Sport, a key tool for integration and socialization among Colombian youth 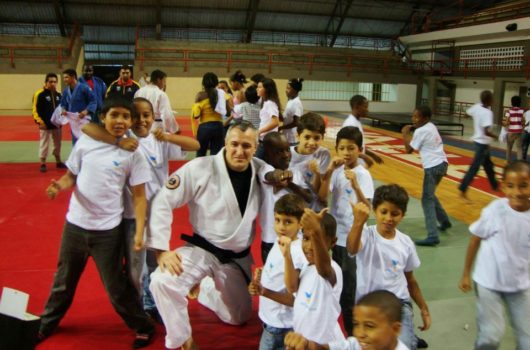 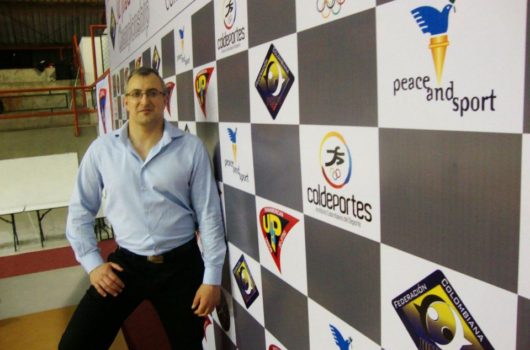 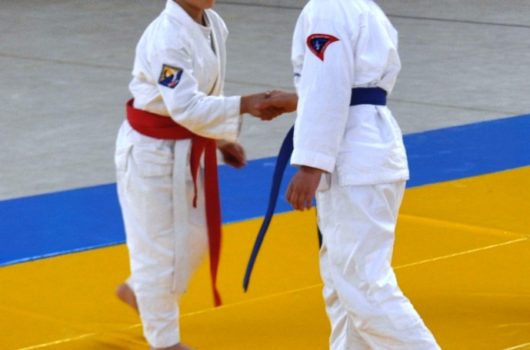 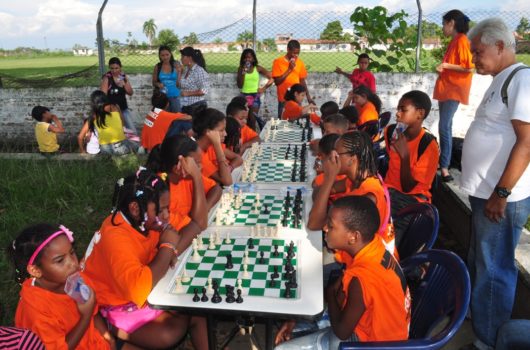 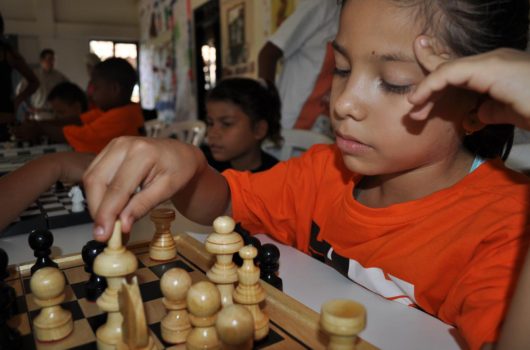 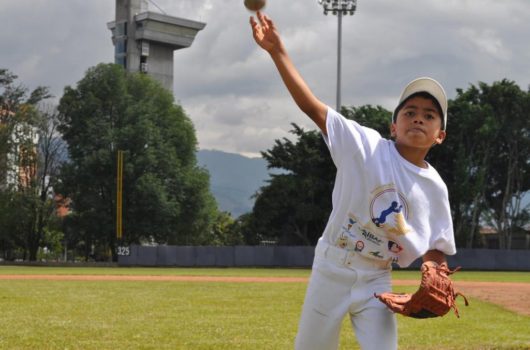 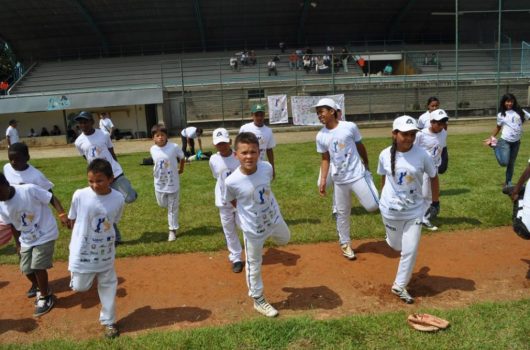 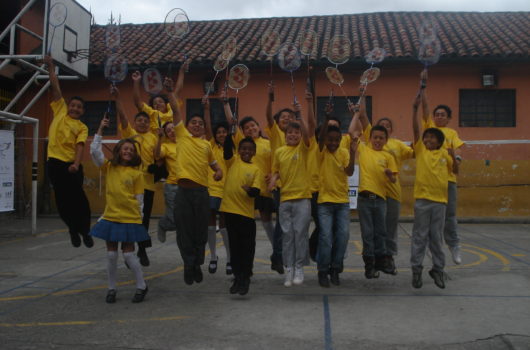 Colombia continues to endure the longest (almost 5O years) and most complet armed conflict in Latin America. The burgeoning drug trade in the 1980s intensified the conflict, pitting the Colombian army against FARC (Revolutionary Armed Forces of Colombia) and paramilitary groups.

The situation has triggered massive displacements of civilians. Unable or not wanting to return to their home communities, many people are now living in the outskirts of large Colombian cities often affected by education, integration and social problems. 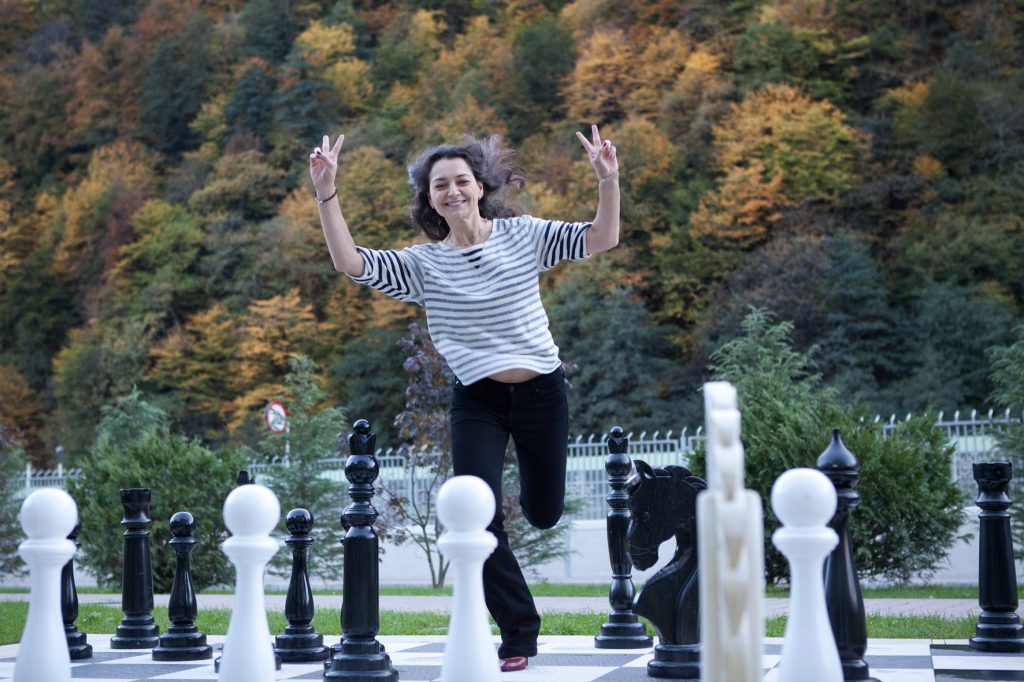 I believe sport is a powerful tool and using this tool we can make world a better place. International chess Grand Master and World Champion, Alexandra Kosteniuk is one of… 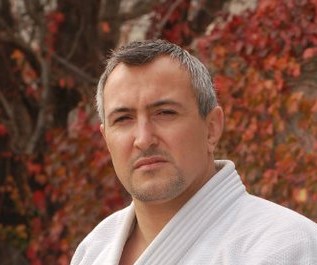 Sport changes children in life. I believe that this is how it has been in my personal experience, as I have been able to work at an international level and… 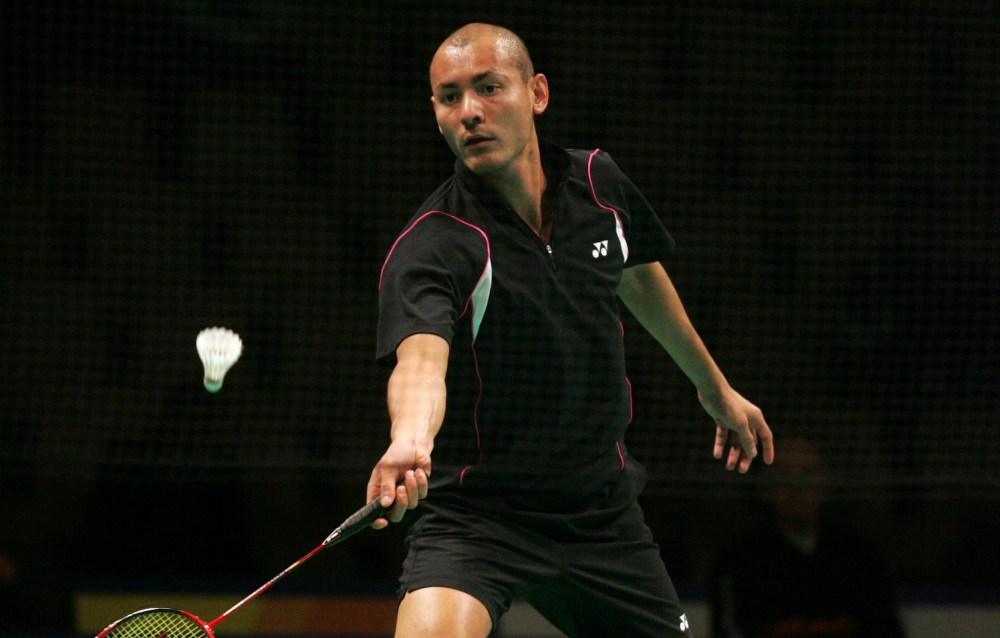 When you have field programs, especially in the poorer areas, where kids don’t have many good opportunities, sport gives them a tool to leave bad influences behind and build a… 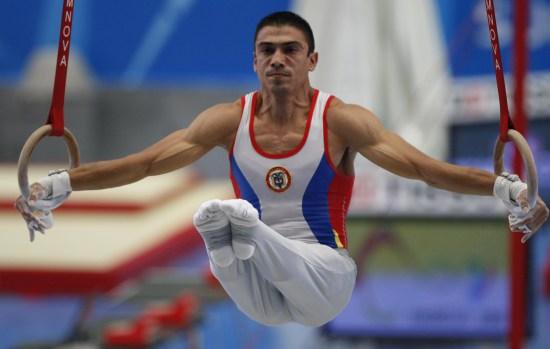 Jorge Hugo Giraldo Lopez is a Colombian gymnast. He is an Olympian and champion in the South American Games. Now a coach, he transmits his passion and experience on a… 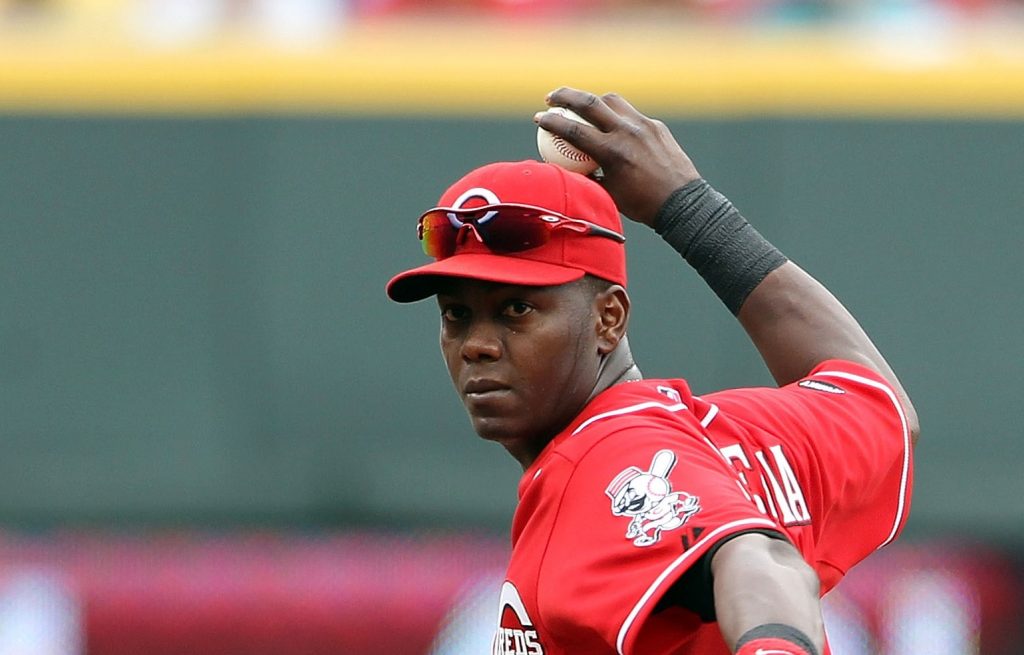 Edgar Renteria is a Colombian baseball player. Twice winner of the World Series and 5-times an All Star, Edgar is a sportsman who has significantly marked his sport. Eager to… 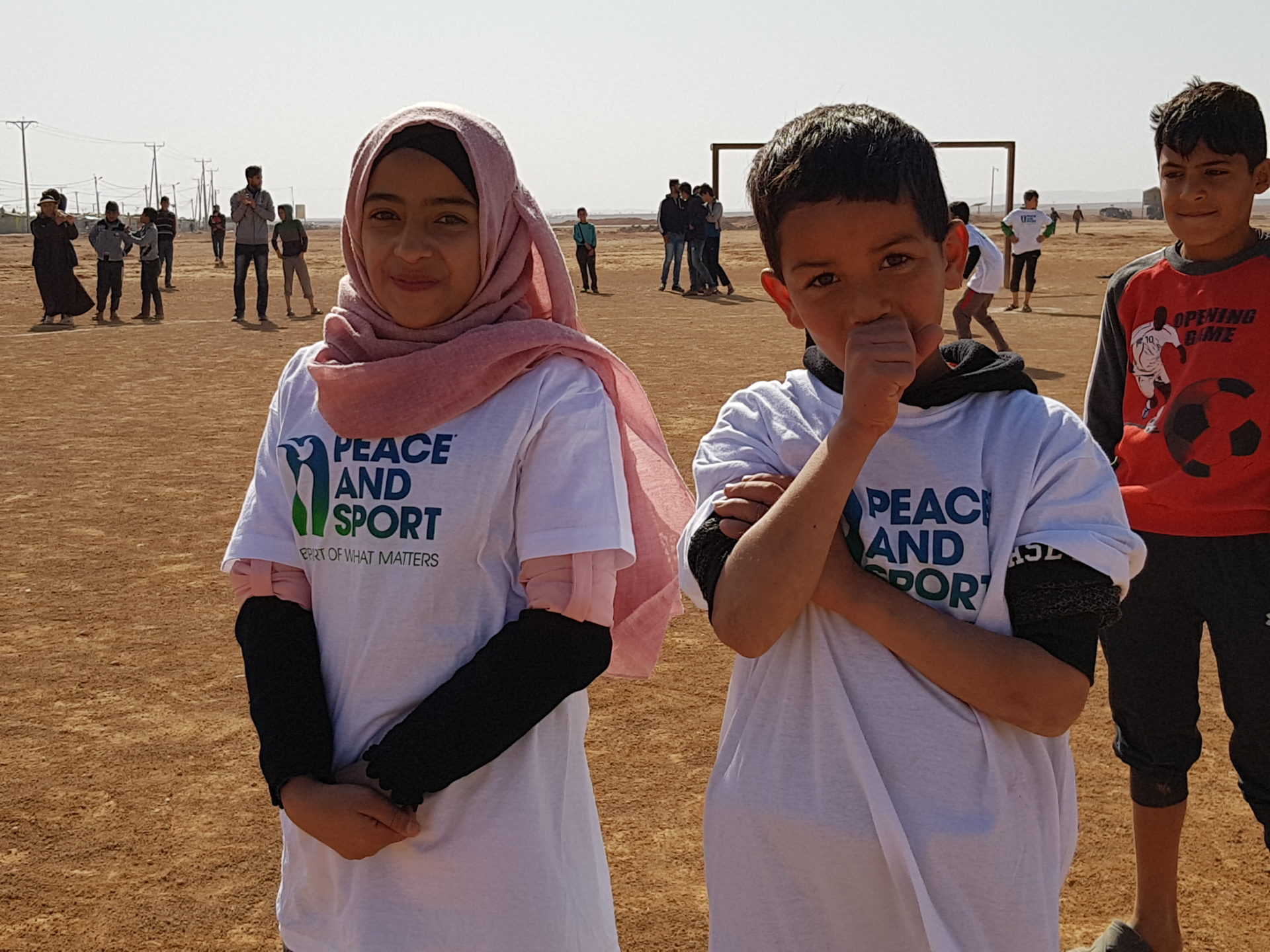 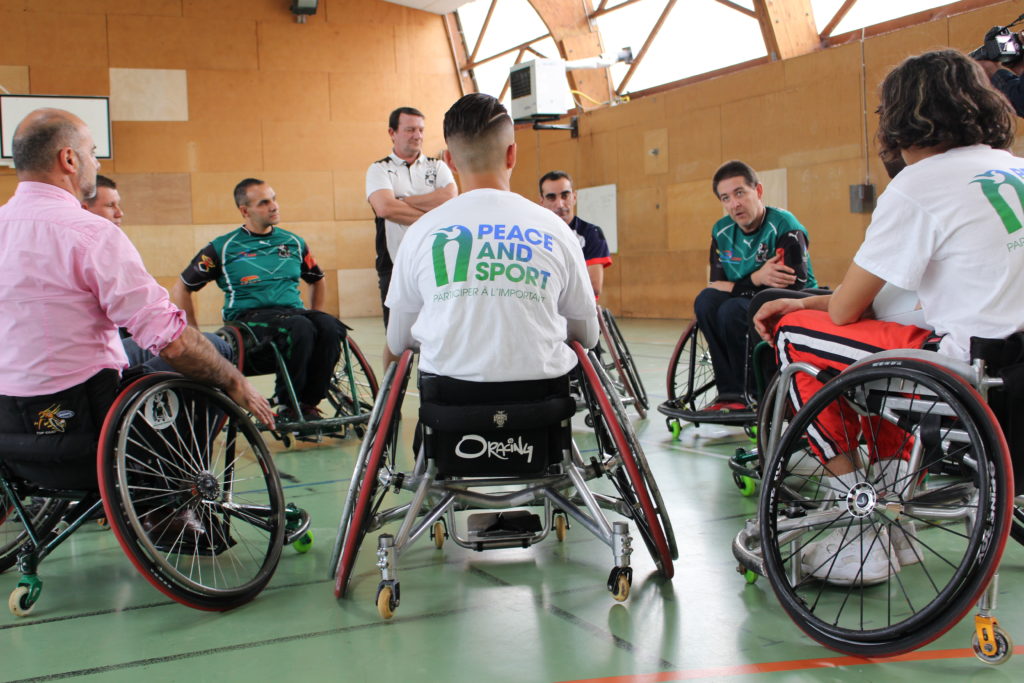 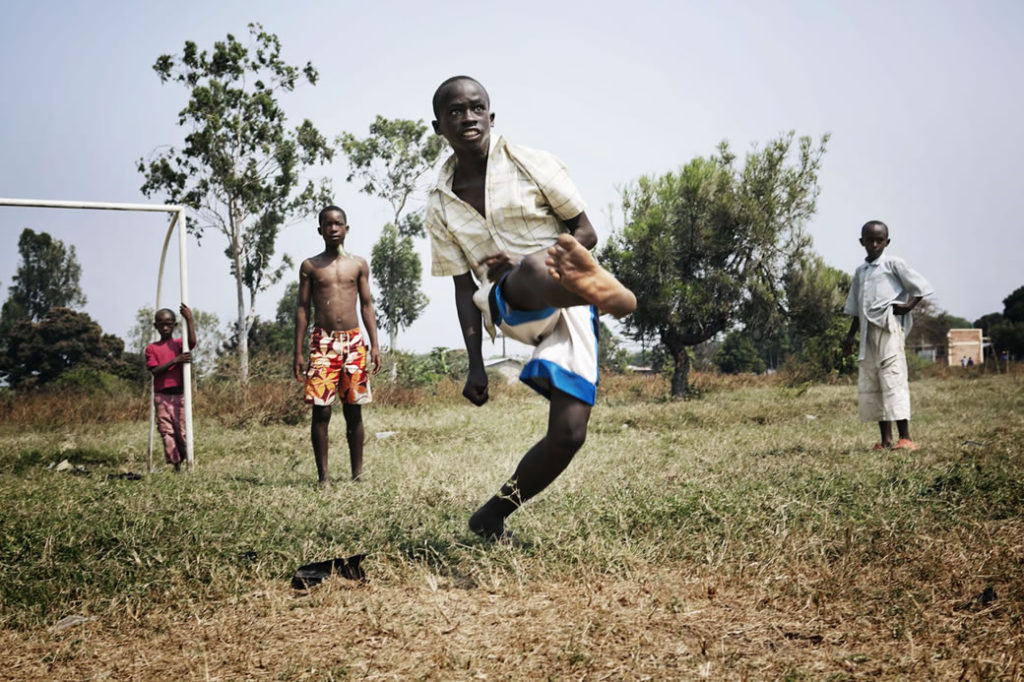 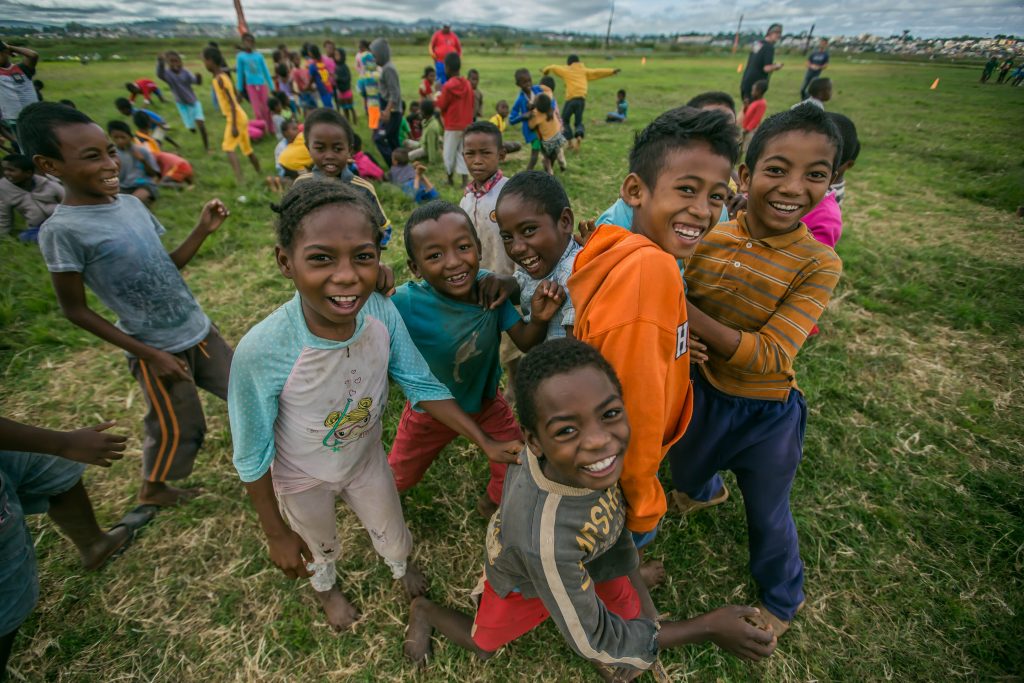 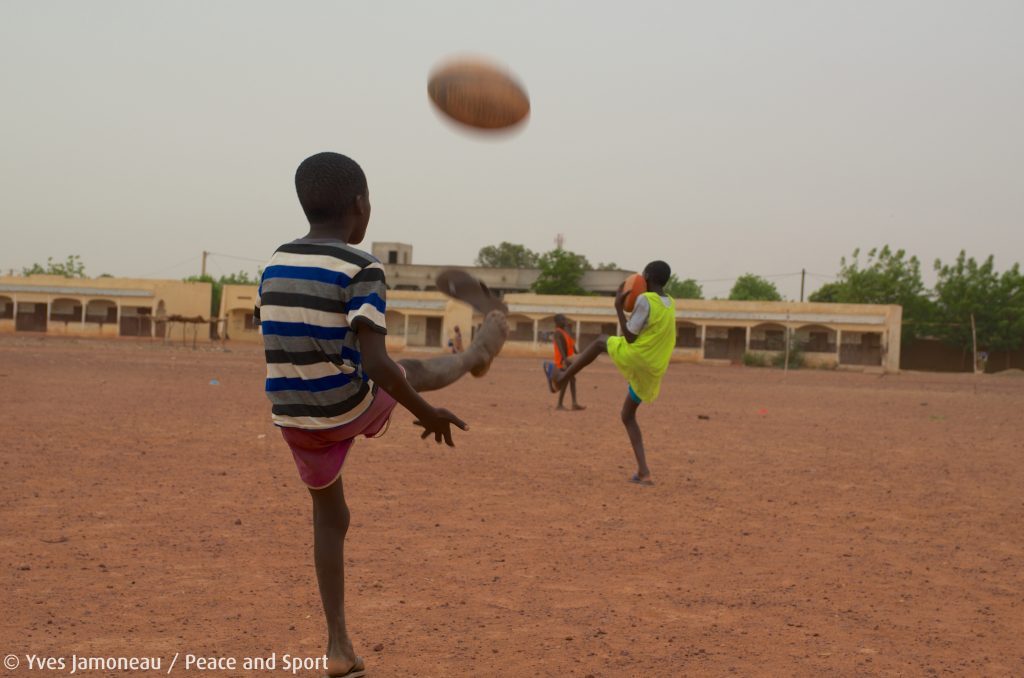 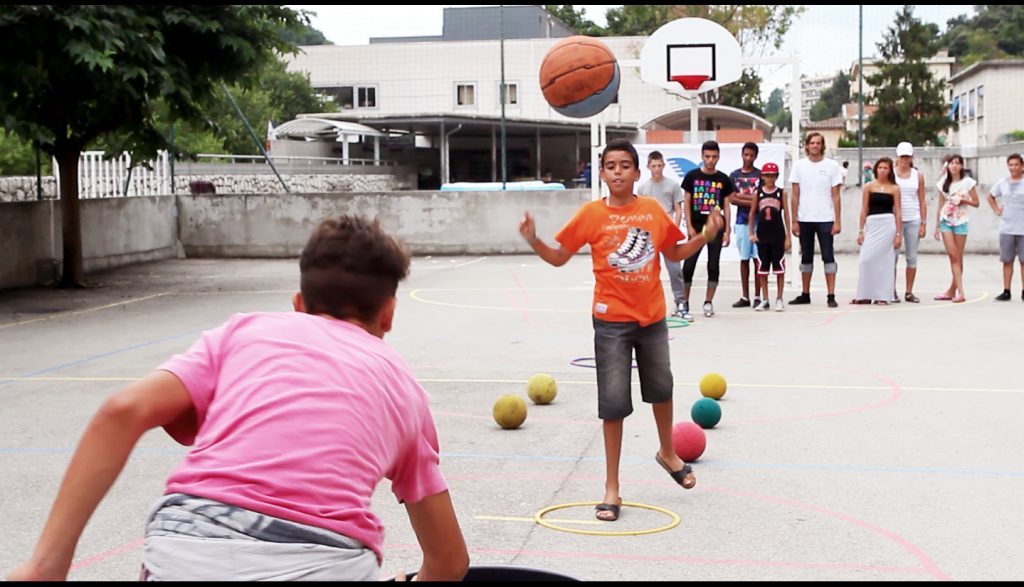 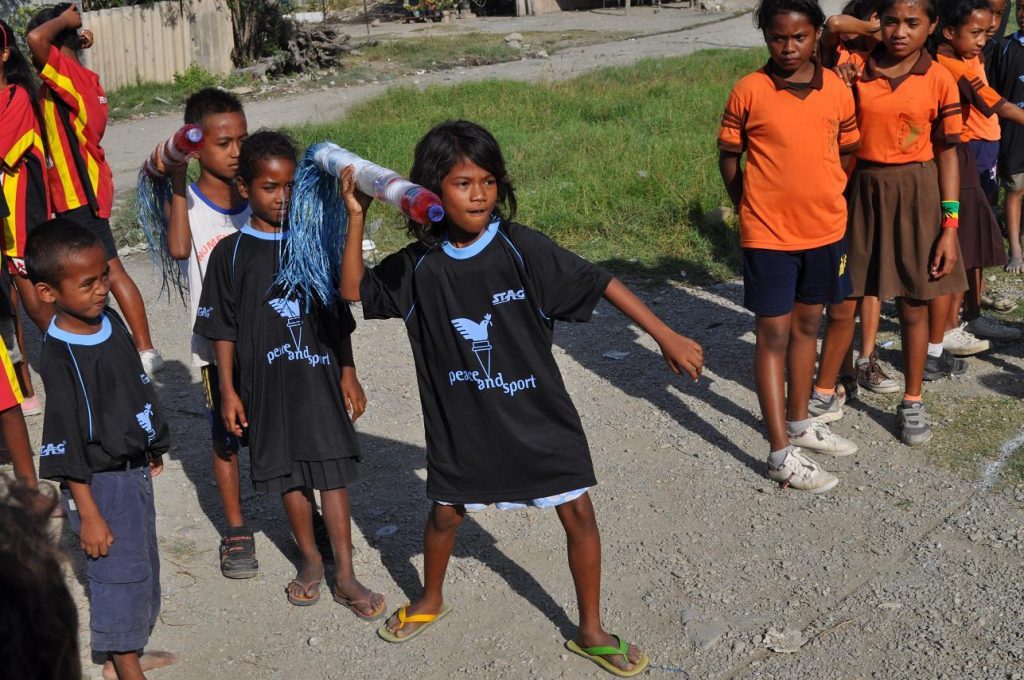 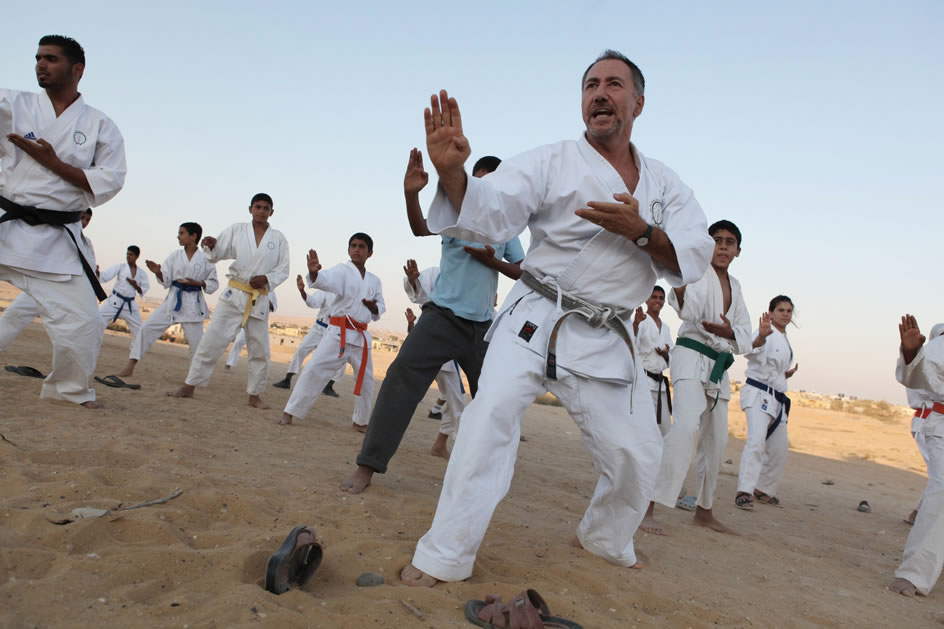 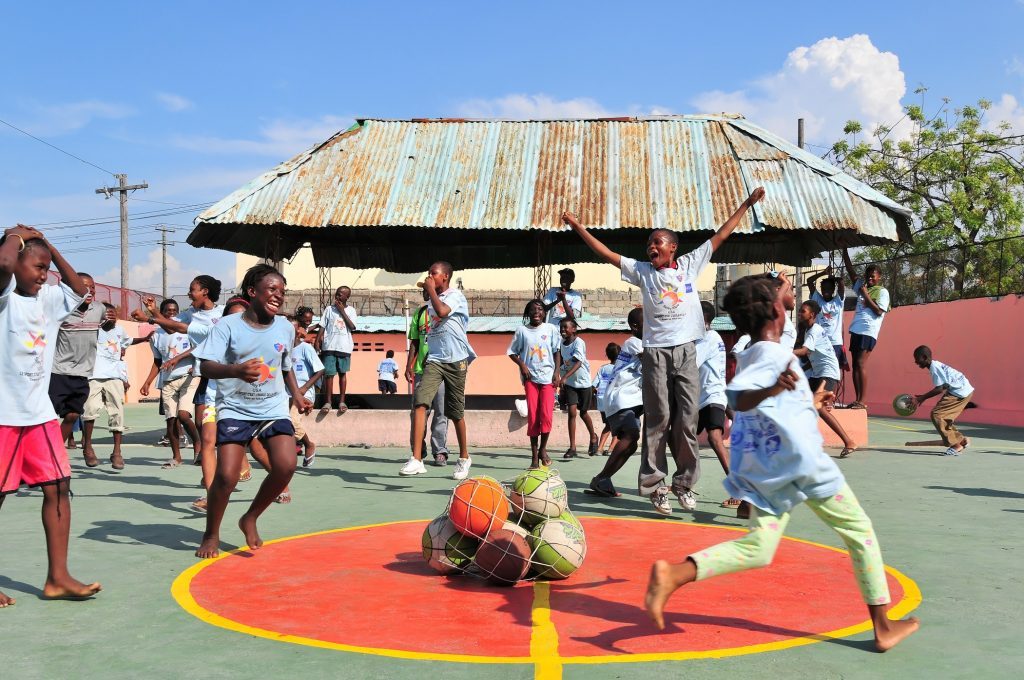 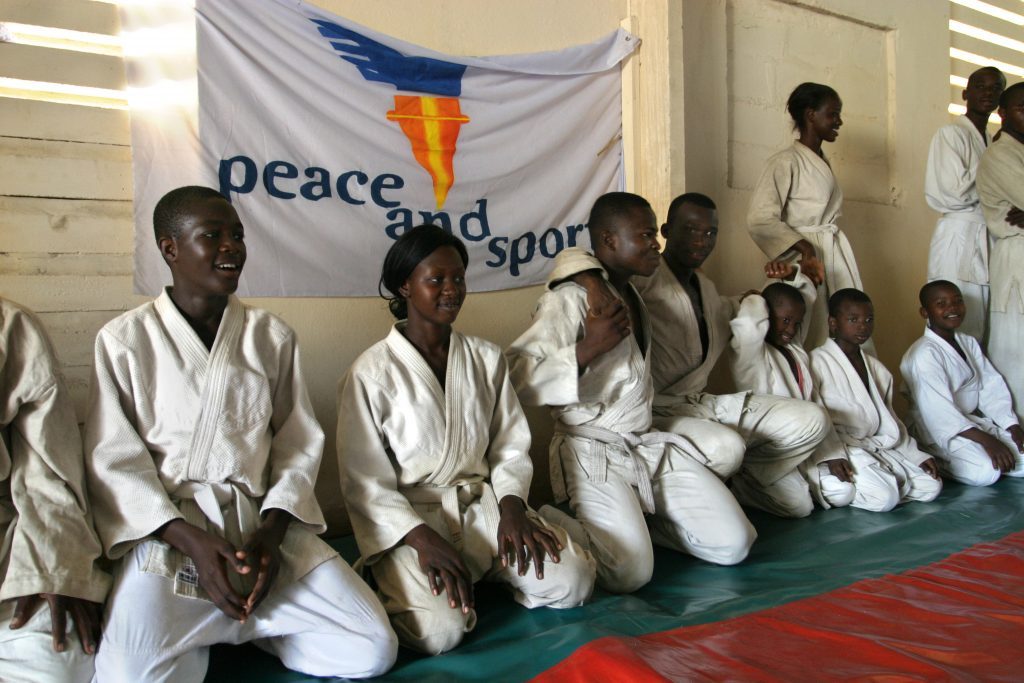