Ambassadors for Peace and Sport are well-known figures who are recognized for the excellence of their commitment to peace and sport in the world.

They support us in field missions and occupy a predominant place in awareness campaigns aimed at decision makers in sport and politics. They are the symbol of the joint and complementary strengths that surround our organisation.

Indeed, they act as spokespersons for Peace and Sport, and help to publicize our programs and extend our network as well as becoming involved in the implementation of projects and rallying individuals and organizations around our action. 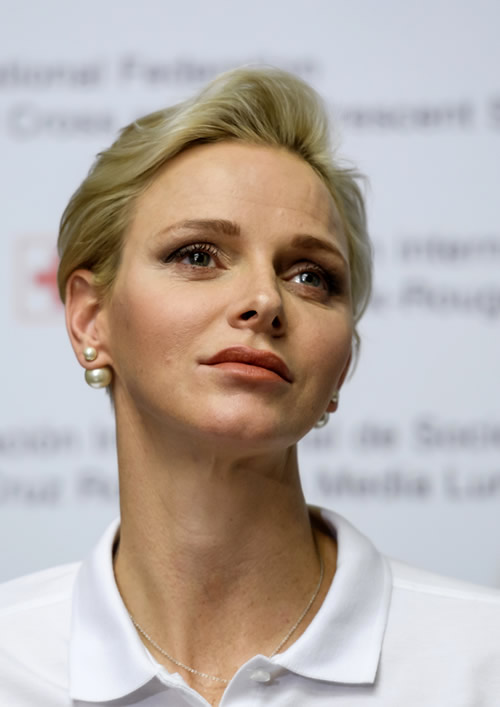 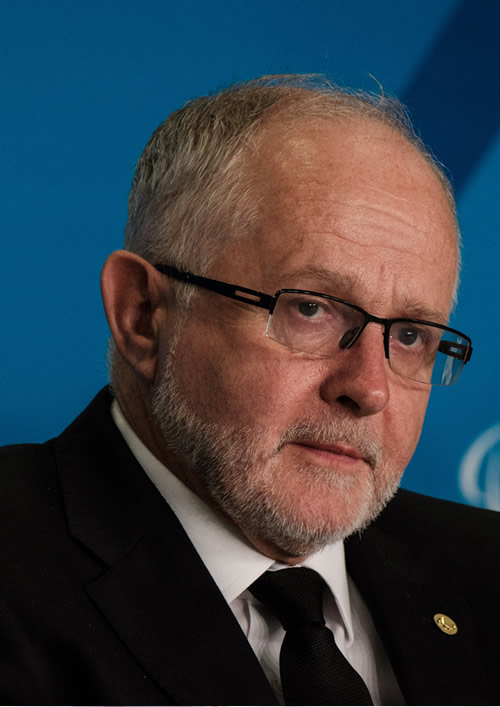 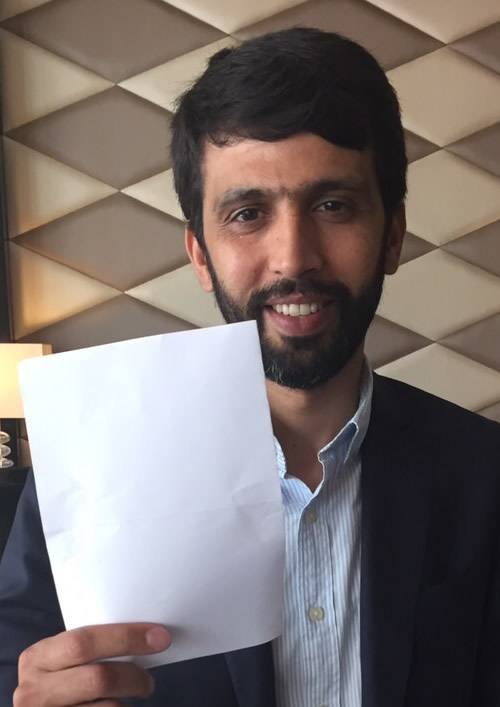 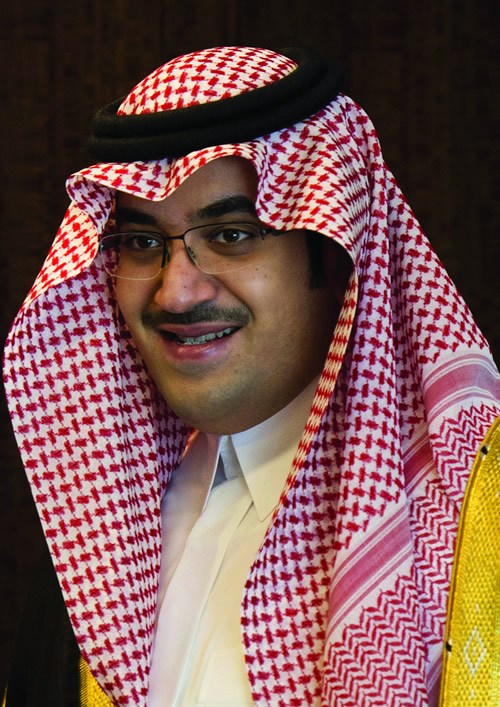 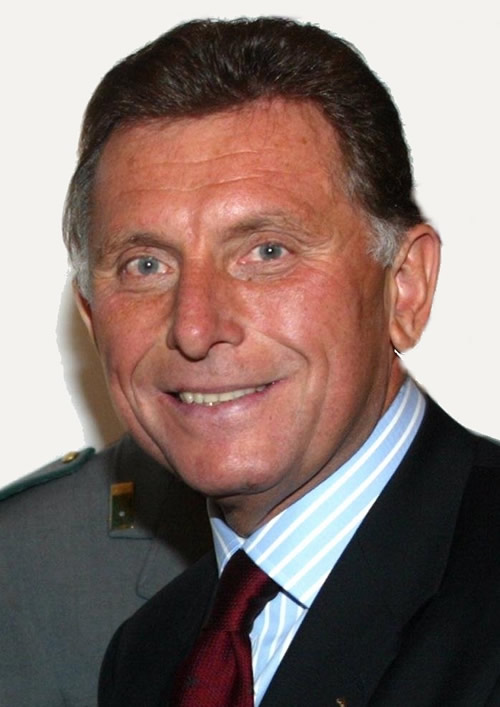 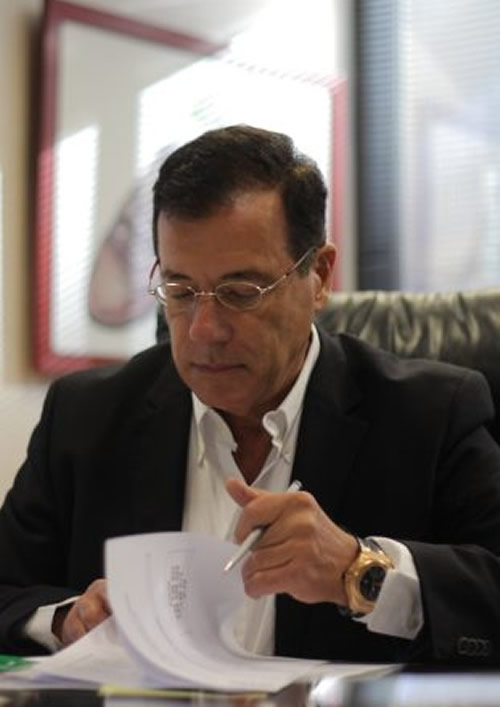 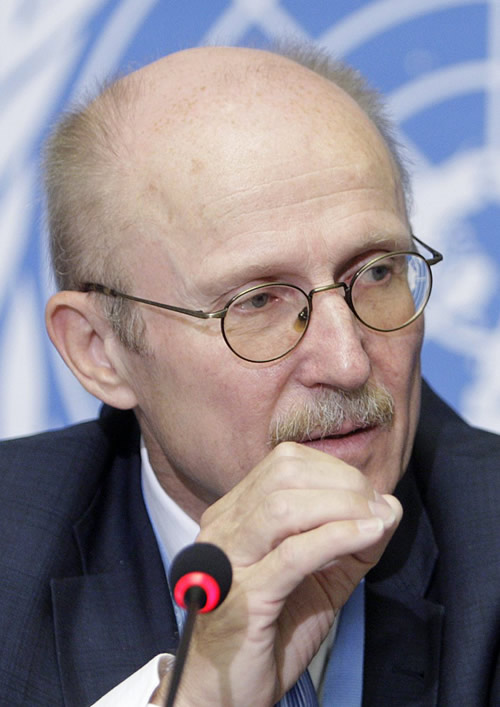 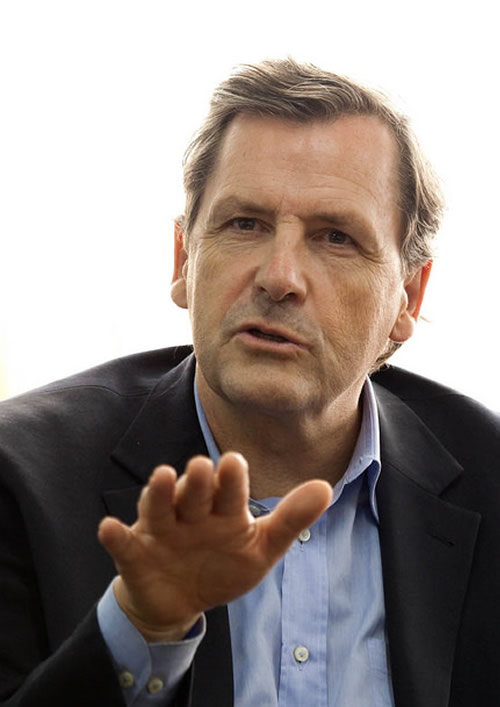 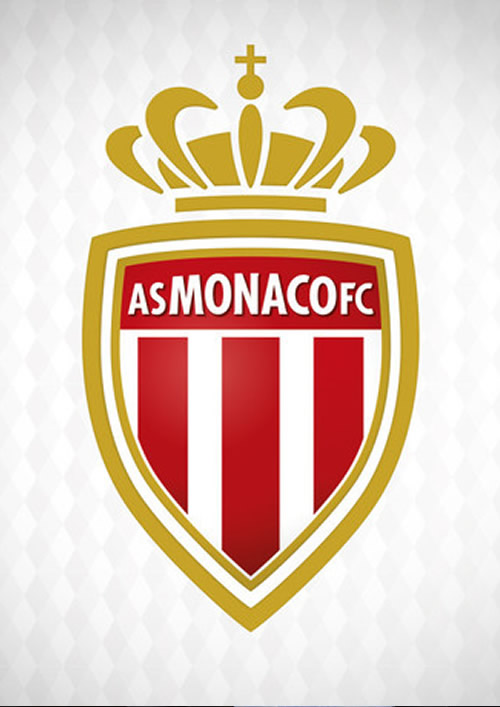 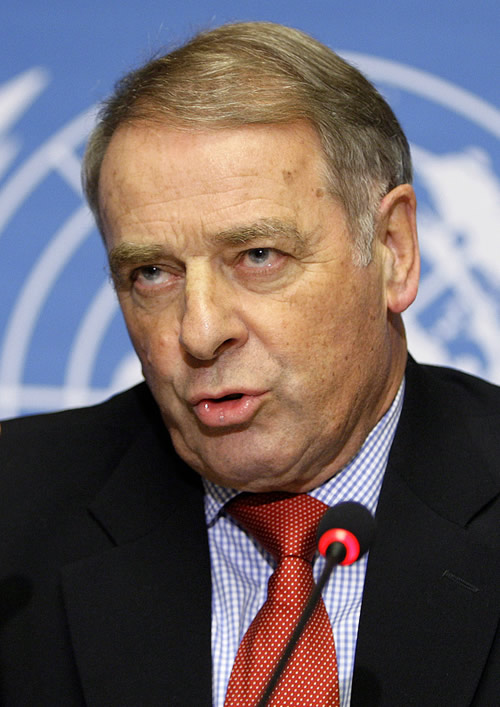 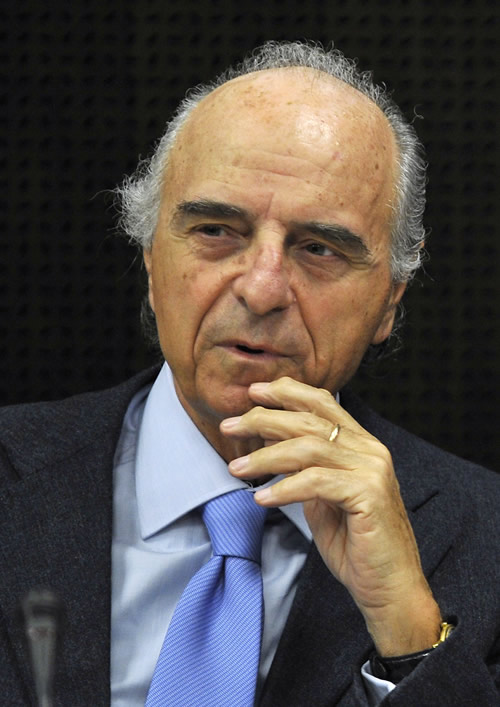 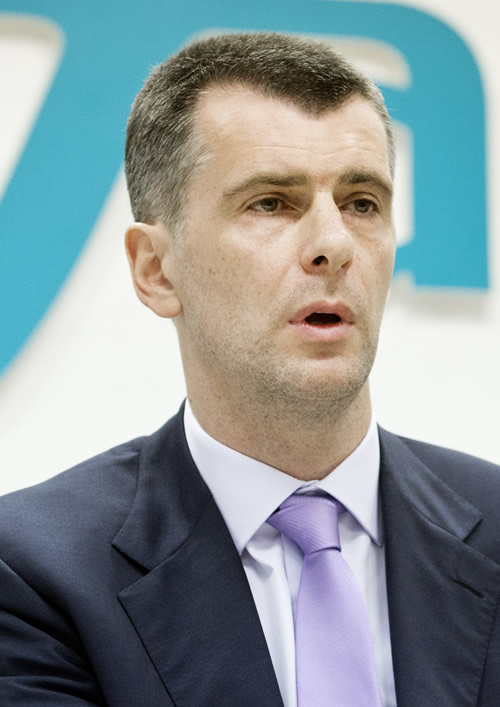 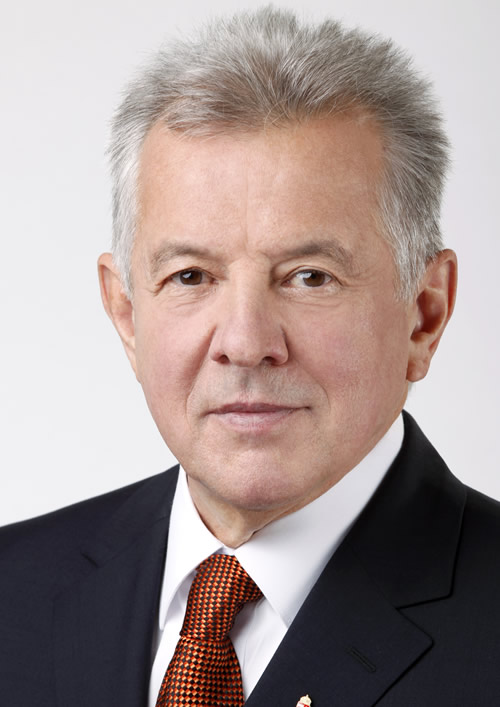 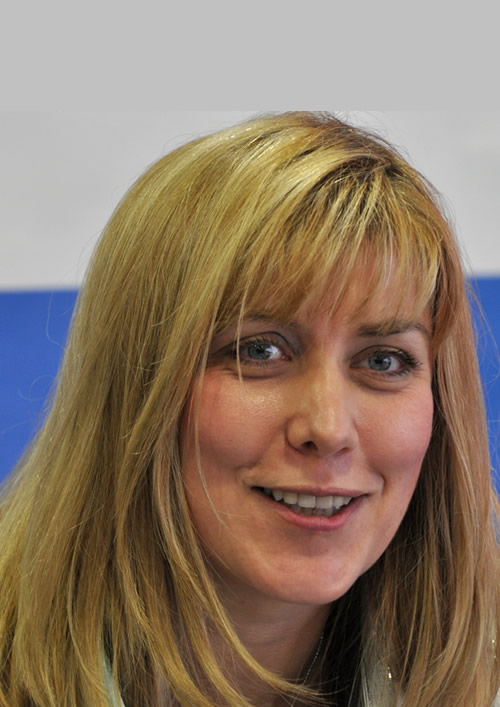