Launched in 2009, our Champions for Peace club provides athletes with a structure for action and coordinated expression, so that the impact of their commitment to peace through sports projects reaches the widest possible audience. Their combined action and their determination each day help to demonstrate that sport can be more than performance alone and play a genuine role to serve society.

“Athletes are the best ambassadors to convey sport’s culture and values. The Champions for Peace club distinguishes these exceptional champions, who rally around a common goal: peacebuilding. We are proud to encourage these athletes who commit themselves daily to the cause of peace through sport” said Joël Bouzou, President and Founder of Peace and Sport.

We are delighted to welcome eleven new Champions for Peace into our ranks: 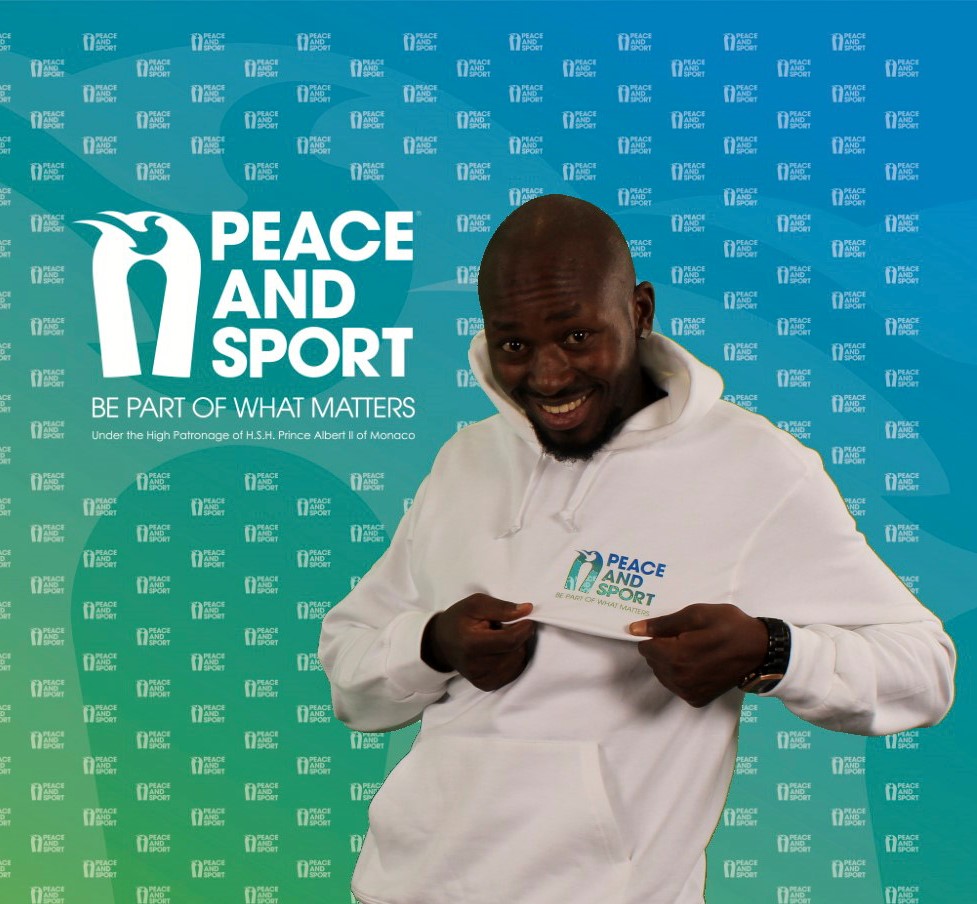 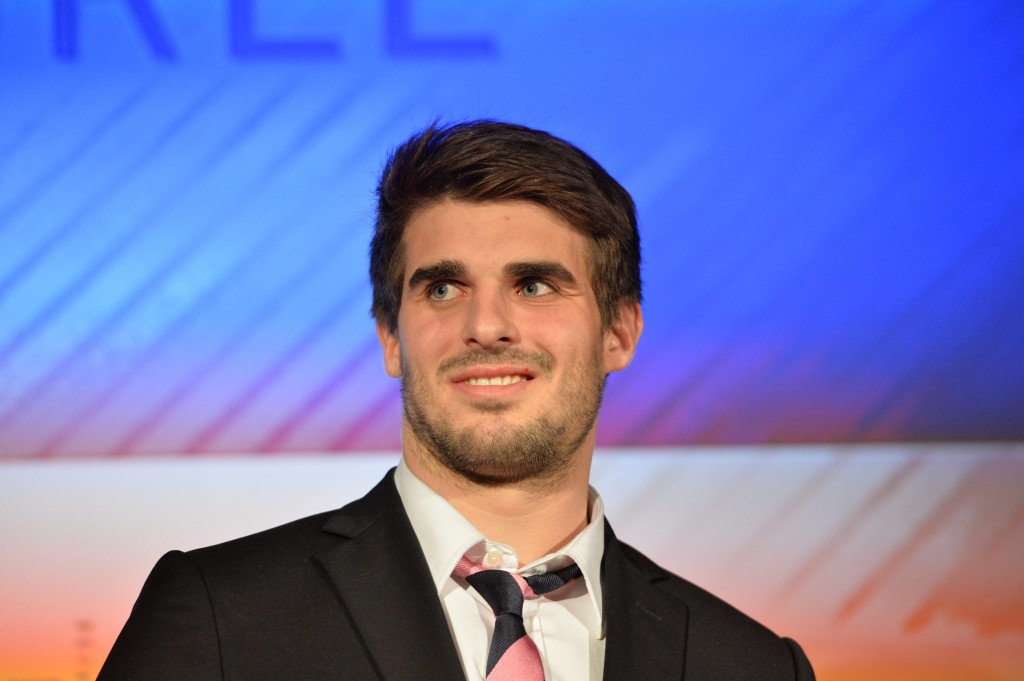 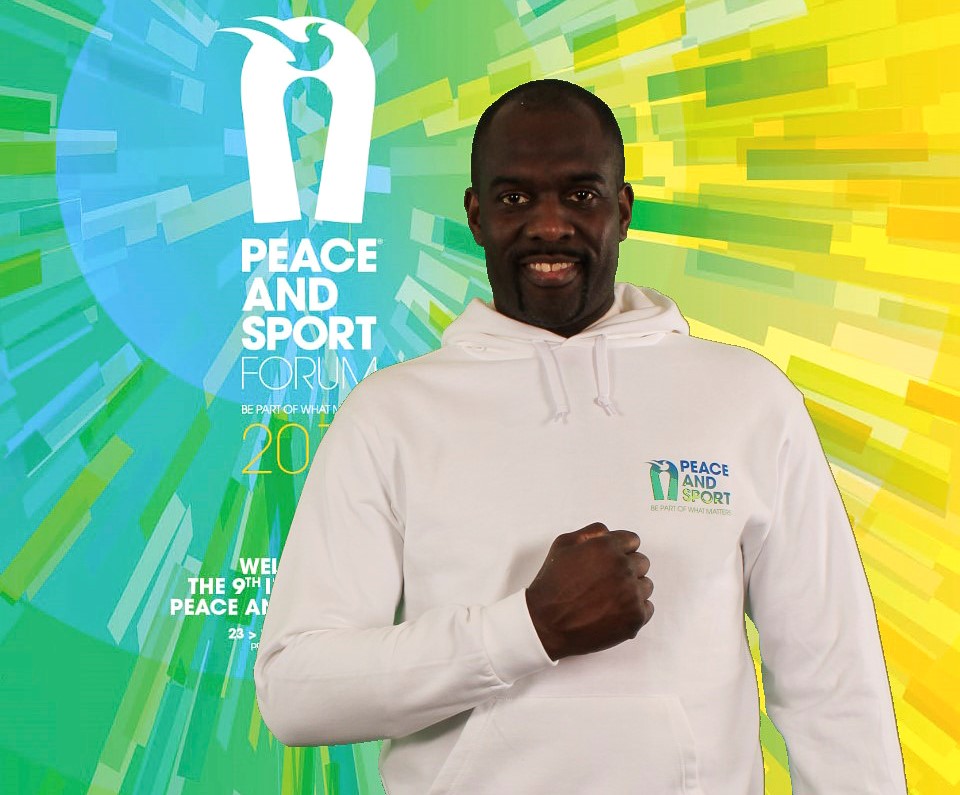 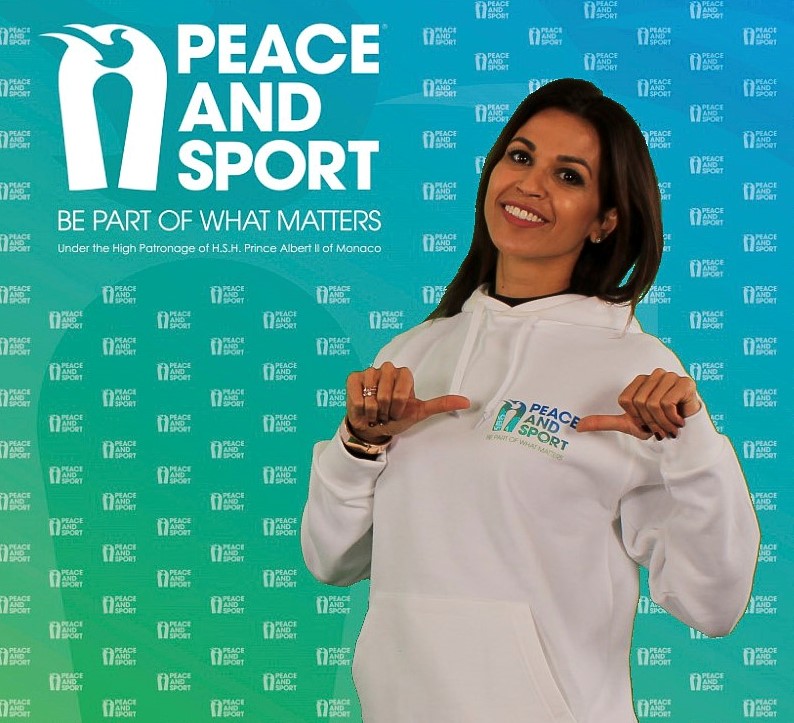 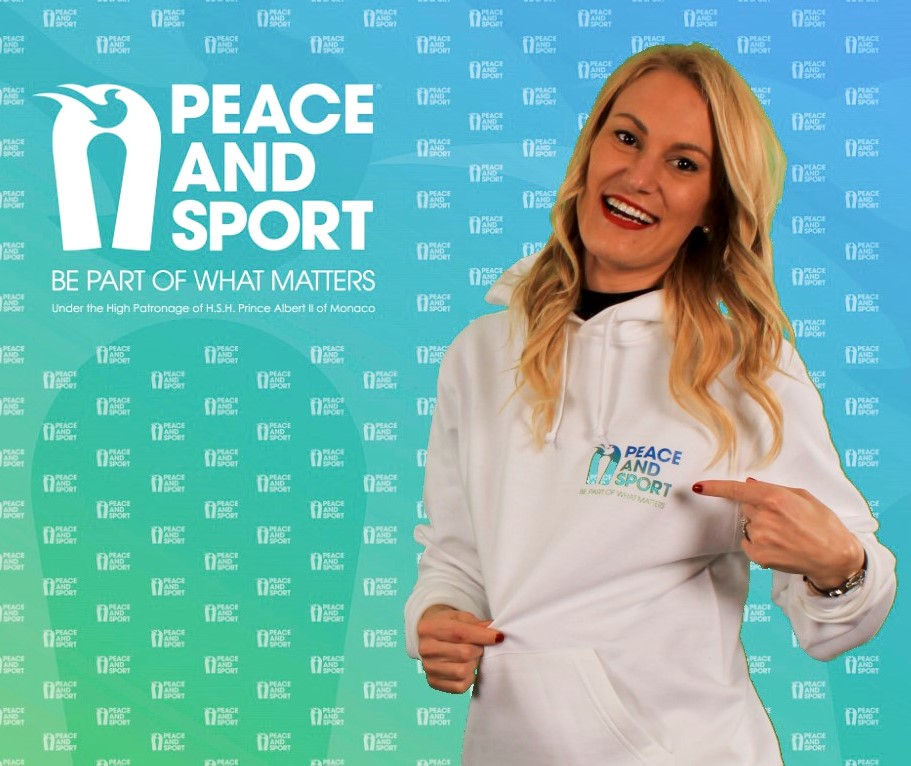 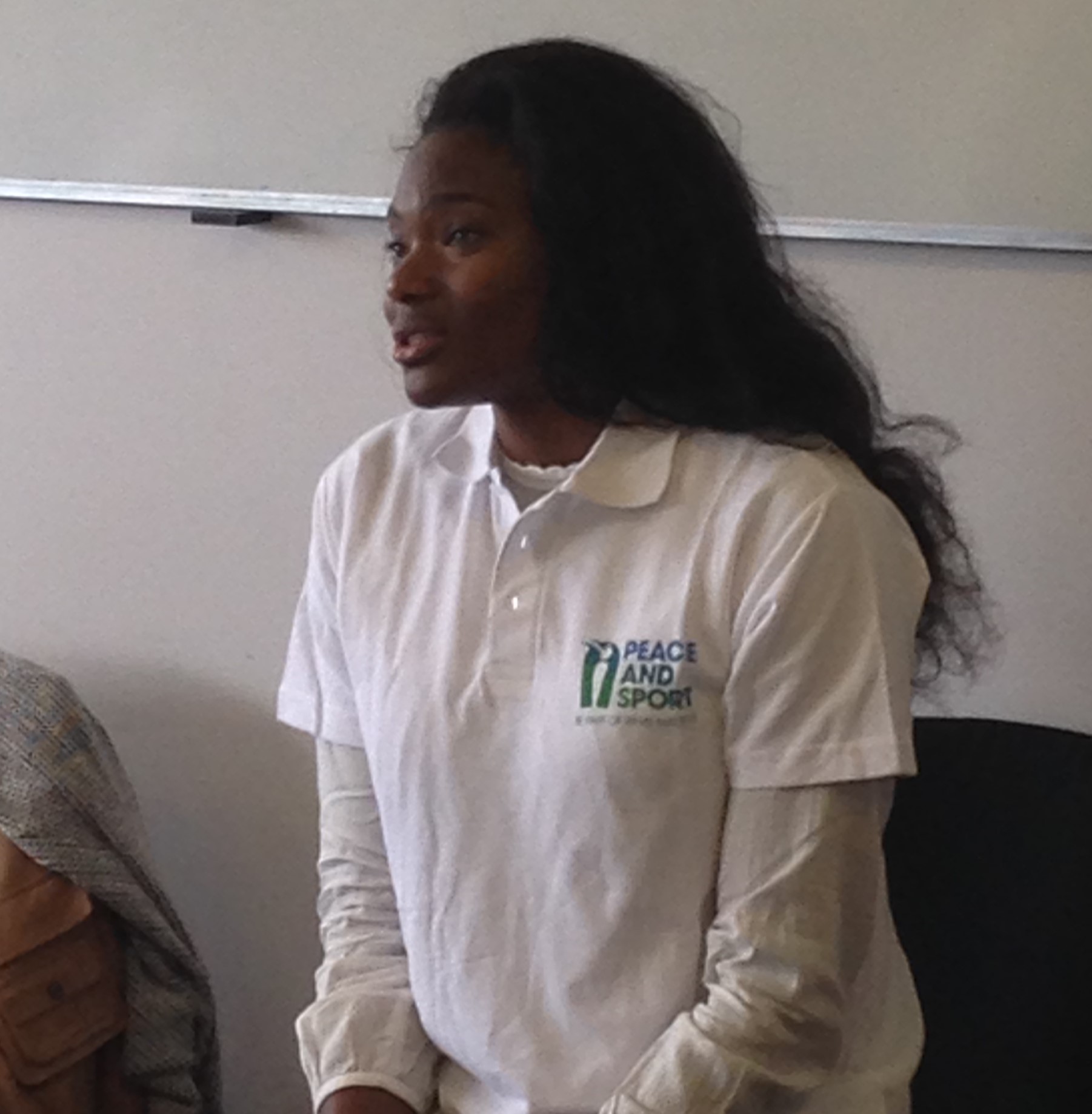 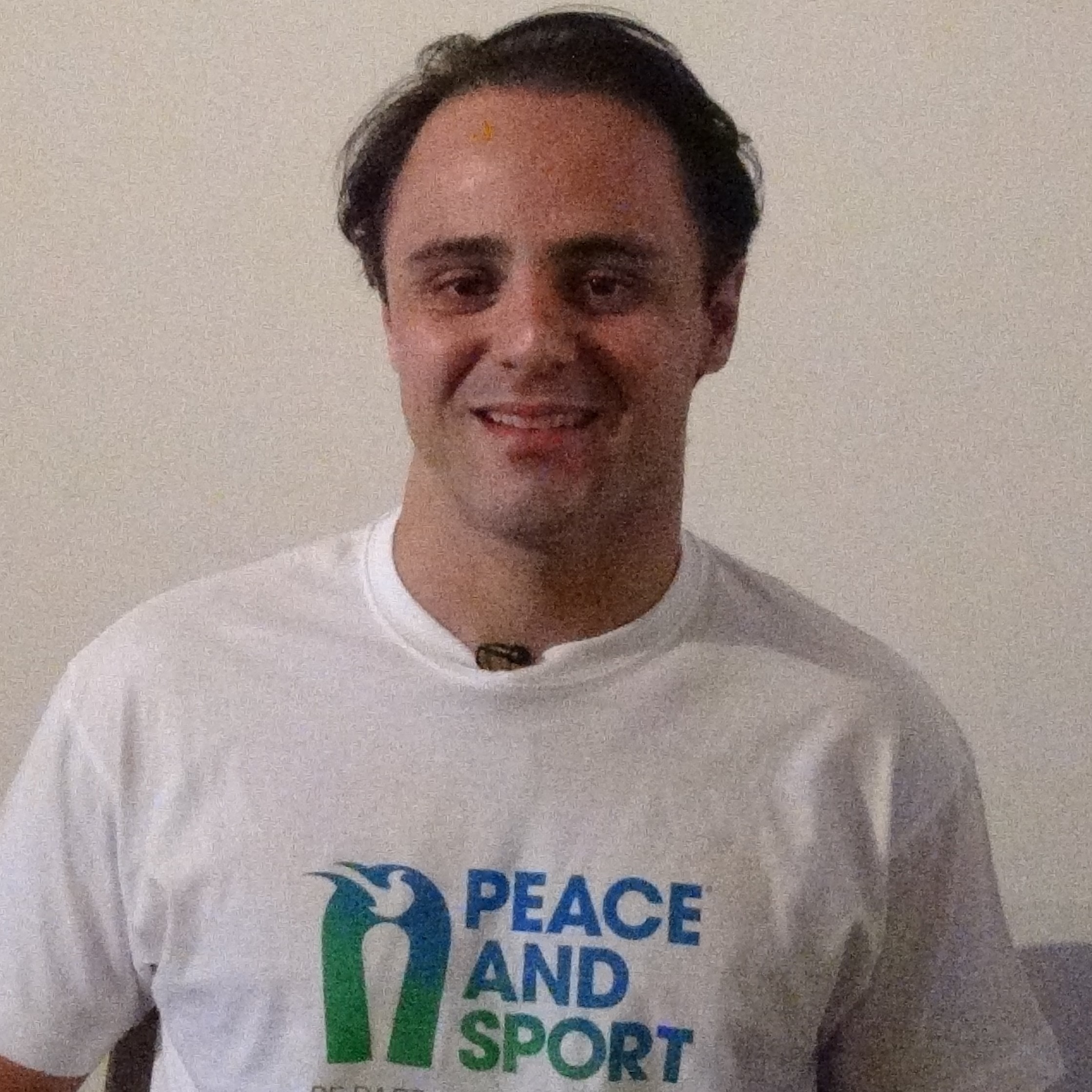 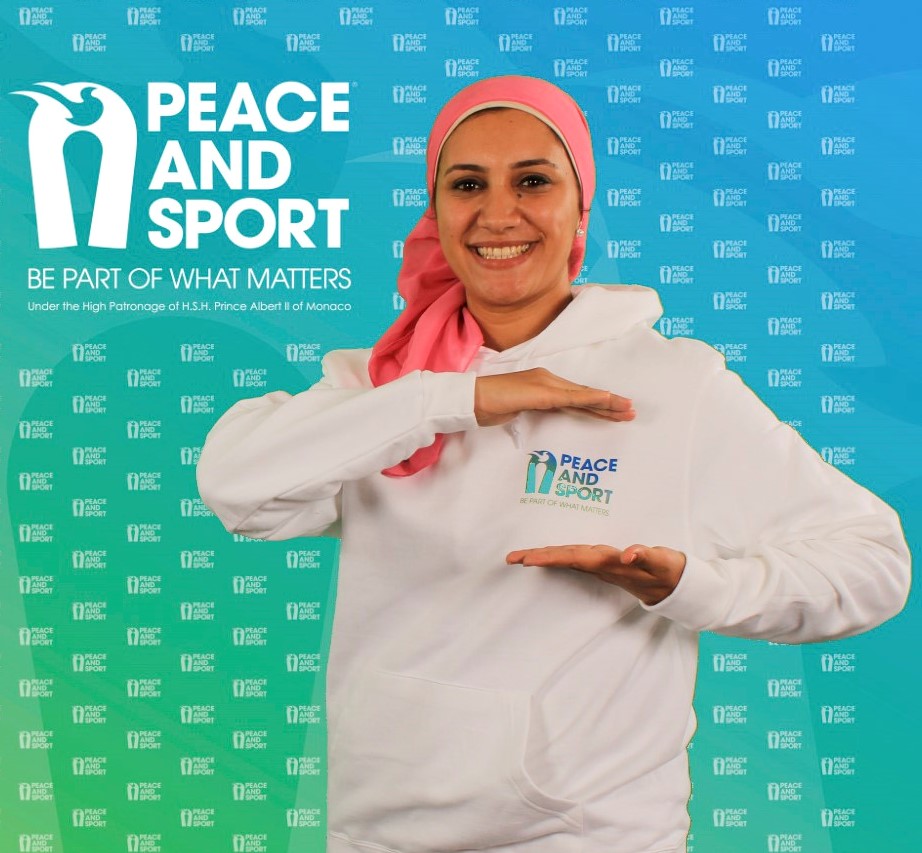 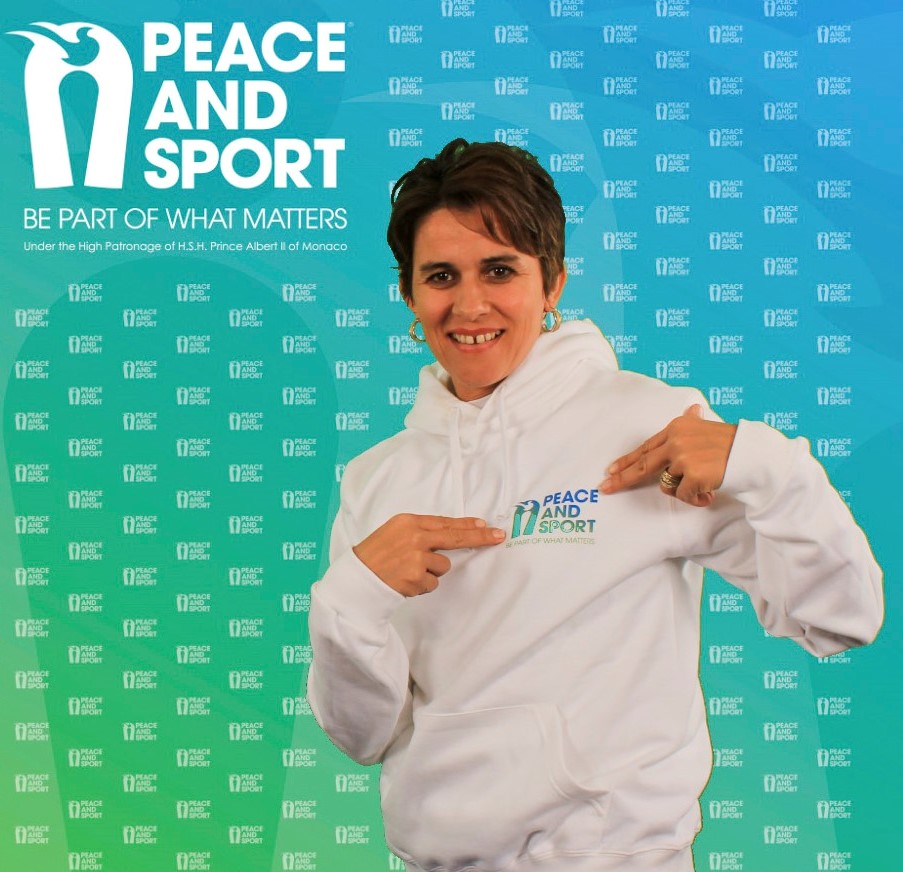 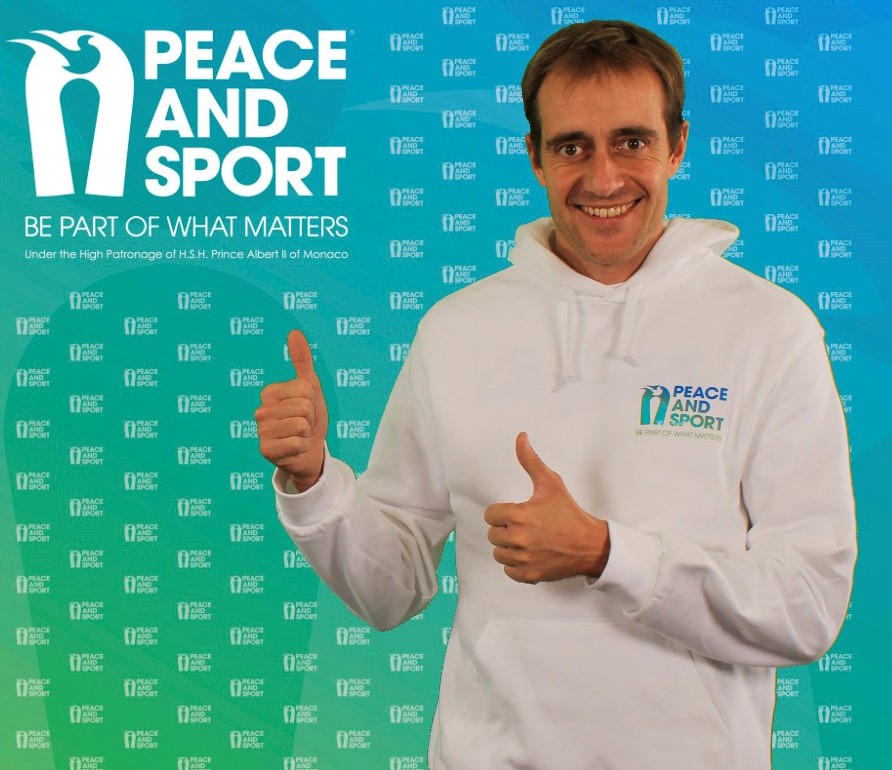 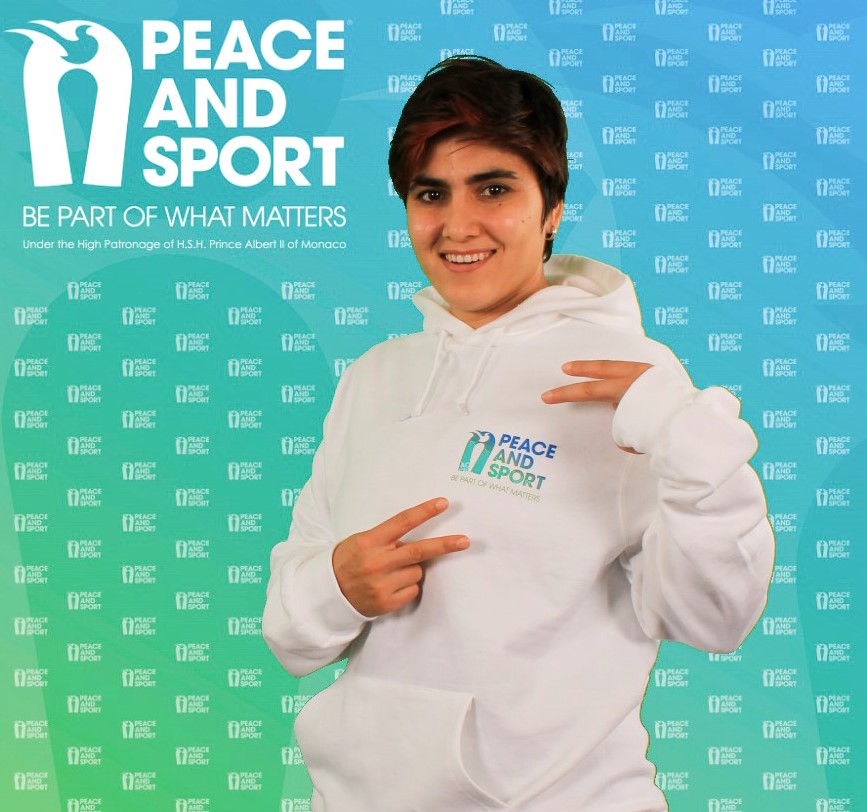 These 11 new Champions for Peace have added their commitment to a prestigious group of more than 90 athletes from 45 countries who are personally involved with Peace and Sport. They include, Novak Djokovic, Chris Froome, Paula Radcliffe, Sergey Bubka and Sébastien Loeb. 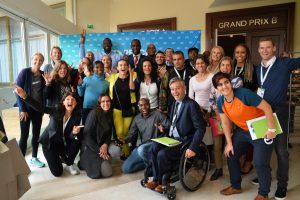