Sport for Peace and Development 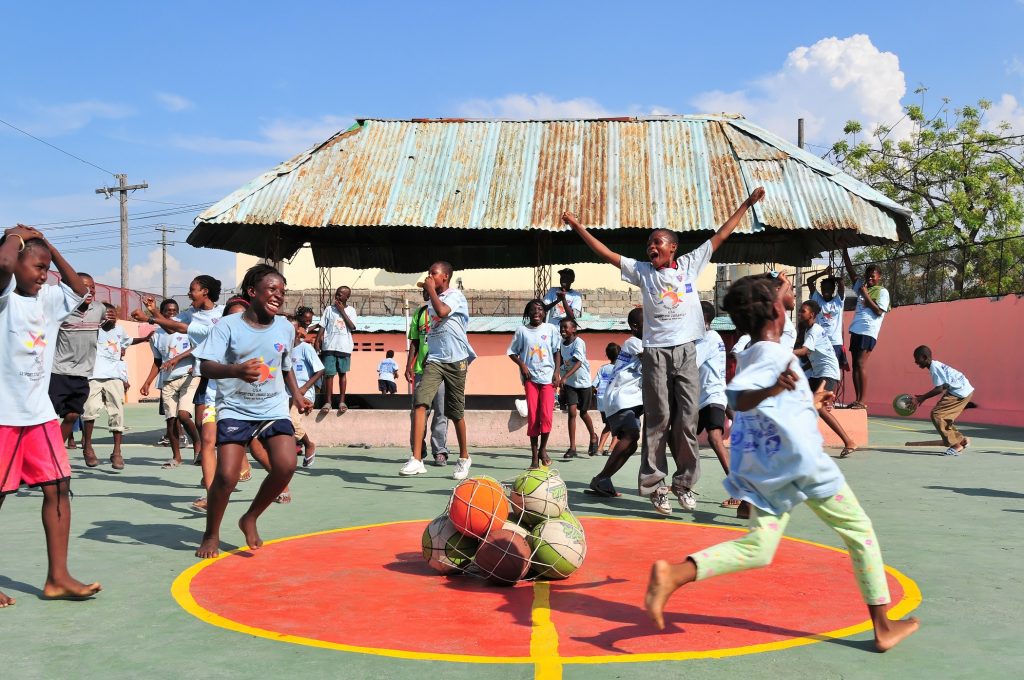 Since the Haitian revolution (1791 to 1803), the country has been in an almost permanent state of insurgency, with successive military coups and civil wars leaving thousands of victims in their wake. In addition, Haiti has a very weak economy and is the poorest country in the Americas.

On 12 January 2010, a devastating earthquake measuring 7.0 magnitude on the Richter scale took the lives of 200,000 people, injuring 300,000 others and leaving more than a million homeless, mainly in the capital Port-au-Prince. 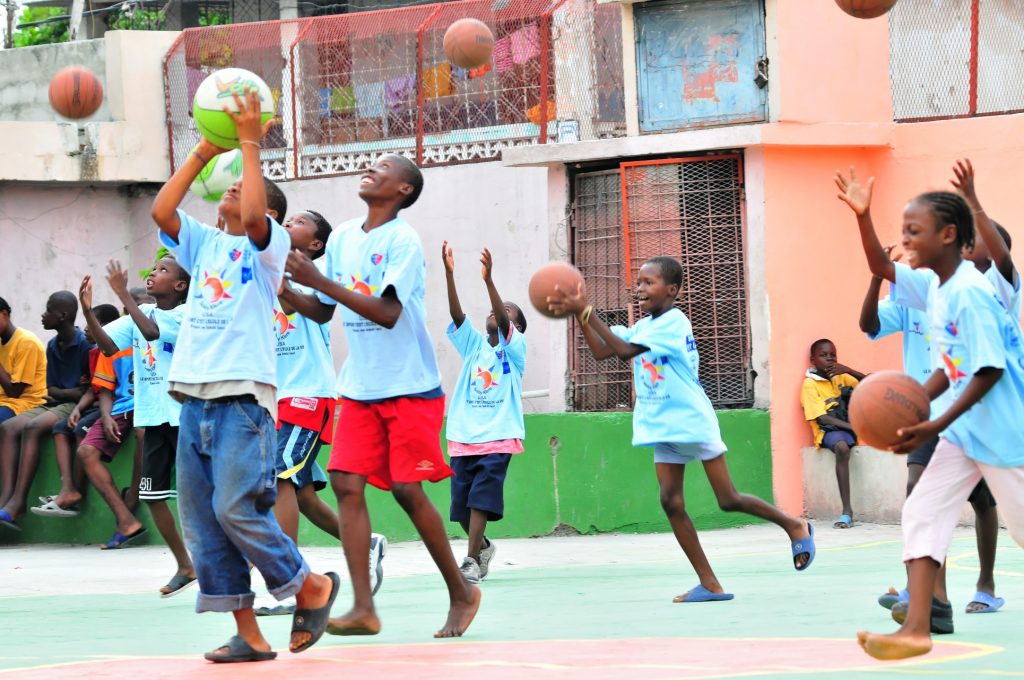 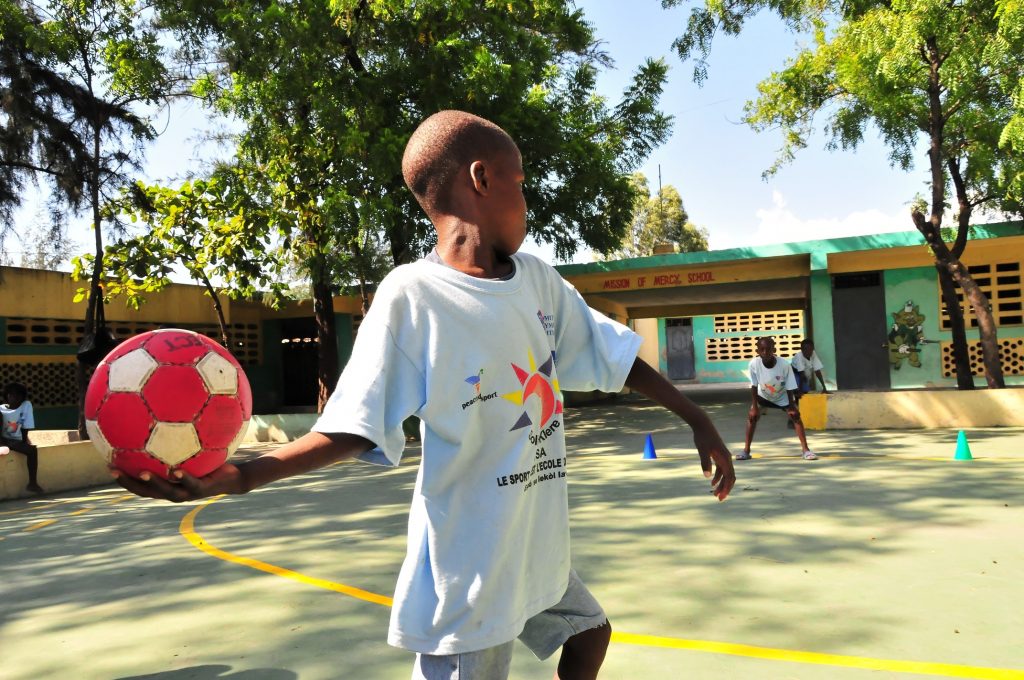 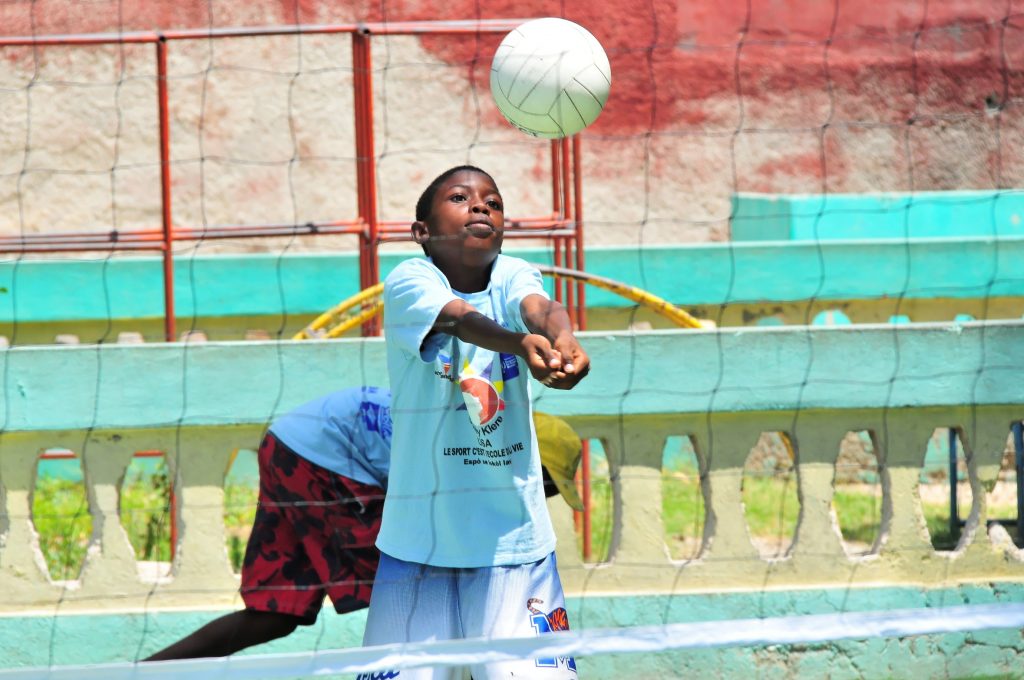 Sport is much more than just winning or losing a competition. We always have to remember where we’ve come from and where we are today thanks to sport. When I went to Haiti, I was reminded of the incredible power of sport and it made me want to take action and share with youngsters what sport gave me.