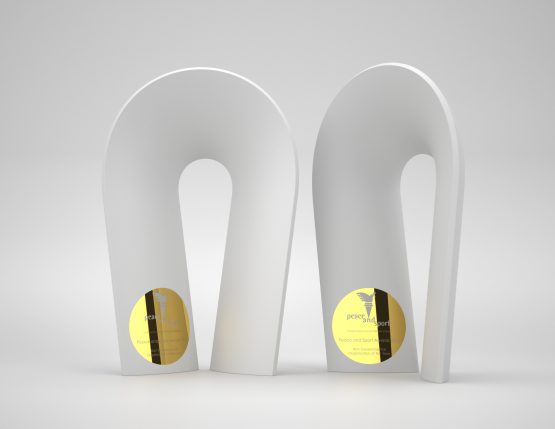 Vote for 2016 Peace and Sport Champion of the Year 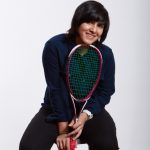 Maria Toorpakai was a weightlifting athlete but she turned to squash, as she needed to issue a birth certificate and had to stop pretending to be a boy. She became the first tribal Pakistan girl in international squash tournaments, turning professional in 2006. The goal of Maria is to encourage all the girls in Pakistan. By her own example she tries to overcome discrimination and cultural obstacles. In December 2016 with the help of Maria and local NGO’s there will be an opening of a health clinic in Bannu, for women and children. Maria believes that this is only the beginning of her impact as a peacemaker. 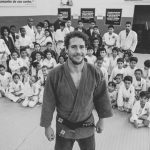 Flavio Canto is the Founder of Instituto Reação. He opened Judo training centers in low-income communities in Rio de Janeiro as Rochina, Pequena Cruzada, Cidade de Deus, Tubiacange. About one thousand (1000) children and young people between 4 and 25 years old have been trained in training centers and many of them have played a prominent role in Judo competition. This program became a very important social project, which gives a pathway for unprivileged children to apply sports and high-level professional sport. The current Rio Olympic Champion 2016 and World Judo Champion 2013 Rafaela Silva Lopes started her career in one of Canto’s training centers. 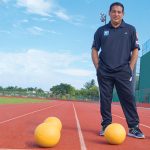 Victor Tello is a retired athlete. He started with football and became a professional player at the age of 16 years in the Mexican First Division soccer league and later on was invited to play Professional baseball in the Northern American League (Independent League) in the USA at the age of 39 years. Victor has invested some of his earnings to sport facilities, their maintenance, scholarships, health, nutrition and sport equipment. As yet, he alone supported 47 national teams and more than 6500 children in 25 states of Mexico.