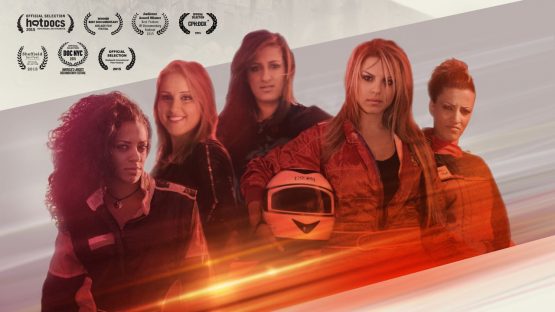 For the second consecutive year, Peace and Sport sponsored the Prix du Documentaire (Documentary Prize) at the SPORTEL Awards evening, held in Monaco on Tuesday, 25 October. The jury, made up of Champions for Peace from the international organization Peace and Sport chaired by Joël Bouzou, awarded the Prize to ‘Speed Sisters’, a documentary that follows the adventures of the first 100% female race car driving team in the Palestine Rally. Speed Sisters is the name of the team of five Palestinian women: Betty, Marah, Mona, Noor and Maysoon, aged 22 to 32 years. As the first all-women team to participate in car races, they compete with men on the circuit in an effort to win the title of the fastest females in Palestine.

The screening will be followed by a debate.