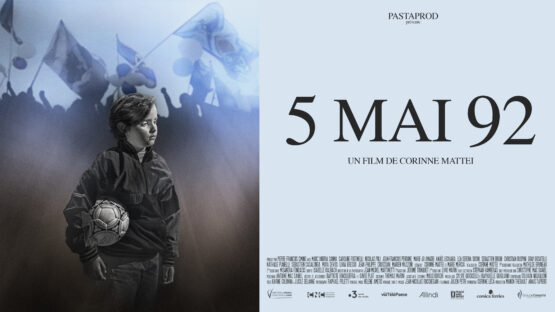 As part of its partnership with Pastaprod, Peace and Sport met the filming crew and attended the screening of the short film “5 May 92” at the Cannes Film Festival.

The short film recounts the scenes of joy that preceded the collapse of a stand at Furiani (Corsica) during a match between the SC Bastia and Olympique de Marseille football clubs.

The Furiani disaster deeply marked the world of football and we are proud to support this duty of memory carried by the director Corinne Mattei.

On July 3, the players of ASM Football Féminin will attend a screening of the film.