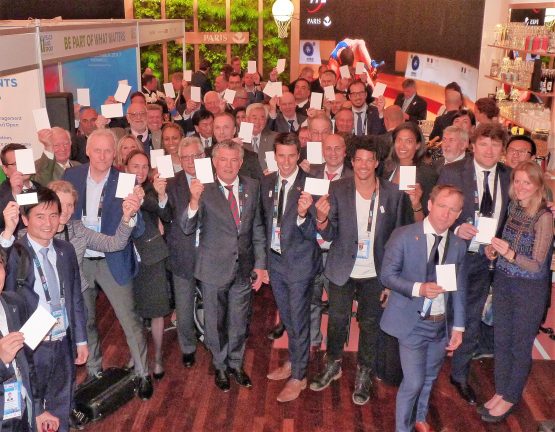 Athletes and International Federations are today (April 6) mobilizing behind Peace and Sport’s #WhiteCard campaign as they celebrate the International Day of Sport for Development and Peace (IDSDP), the UN-recognised celebration of the contribution of sport and physical activity to education, human development, healthy lifestyles and a peaceful world.

Set up by Peace and Sport in 2014, the #WhiteCard campaign, which so far has reached over 28 million people worldwide, invites people to take pictures of themselves with white cards, before sharing them on social media.   This year’s theme “Show us Where you Play your Peace”, encourages people to feature iconic global backdrops, such as the Eiffel Tower, the Sydney Harbour Bridge or the Empire State Building.

Alongside the #WhiteCard campaign, Peace and Sport encourages International Federations, athletes, Governments, academia and the private sector, as well as those from outside the sports movement, to develop sport-based initiatives around the IDSDP.  The organisation’s april6.org platform, provides inspiration and guidance, as well as collating details of the many projects taking place around the globe.  Over the last three years, more than 1100 projects, spanning 170 countries, have been mobilized through the platform, bringing social unity to over 350,000 people. With the work being done this year, that number looks set to increase even further.

Peace and Sport is also present on the ground at the SportAccord Convention 2017, where International Federations have been supporting the #WhiteCard campaign by being photographed with white cards at a designated booth.

The organisation has also set up a mass #WhiteCard picture at the International Ice Hockey Federation (IIHF) Women’s World Championships. The picture will feature athletes from the North Korean, South Korean, Australian, British and Dutch teams, highlighting the extensive reach of the initiative.  In Monaco, the Ministry of National Education, Youth and Sport (DENJS) and the Princess Charlene Foundation will mobilize students from the Principality, while in Colombia and Guatemala, Peace and Sport will be leading discussions at major conferences.

“April 6 is one of the most important days in the year for the peace through sport movement.  Sport can be a vehicle for change, and on this day we must mobilize athletes, Federations and everyone involved in sport to use their positions to better the world.

“At Peace and Sport, we believe we can make a real difference to the many people around the world who do not have peace in their lives.  We hope that everyone will join together behind our #WhiteCard campaign and the april6.org platform and celebrate sport’s crucial role in building a brighter future.”

“Sport is far more than a form of entertainment. It is also a potential catalyst for the promotion of education and culture beyond being essential to human development.

“Sport is a platform for cultural enrichment and exchange. Like food and music, sport poses a potential for interculturalism, because it contributes to the dialogue between different cultures and nationalities. For example, during the Olympic Games athletes are great promoters of culture, considering they carry the responsibility to represent their home country and to exchange positive values.

“On the International Day of Sport for Development and Peace it is important to recognize the unique role of sport in the promotion of culture and education. Sport alone cannot resolve all problems, but it can be a complement to educational programs, cultural exchanges and social change. The skills and values promoted through sport are similar to the skills and values taught in peace education.” 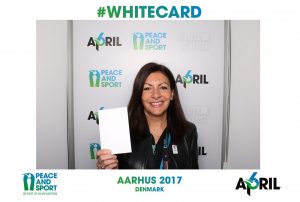 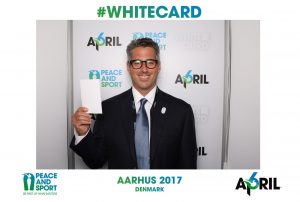