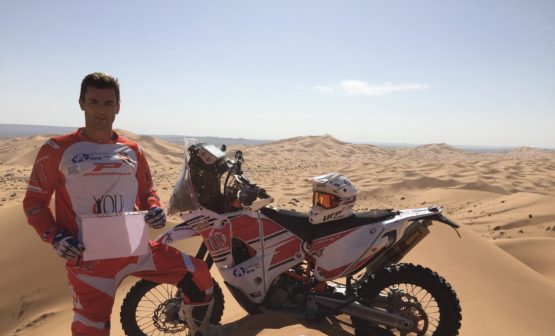 In September 2017 Adrien became a Champion for Peace, joining 100 other athletes who are invested to promote sport as a tool for change. He is proud to wear the Peace and Sport logo in competitive sport to help transmit the message that sport can be a driving force for peace throughout the world.

The Dakar rally is an annual rally-raid which has just run across South America for its 10th consecutive year. Finishing in 46th position, Adrien Maré explained:

“Being a Champion for Peace is to defend and share values which we uphold in the name of a fundamental cause: peace.

As a new Champion for Peace, I want to spread the message to motivate a maximum number of people to act on the values of peace through sport.

So, it’s with immense pleasure that I wore the Peace and Sport logo on my clothing and motorbike, to transmit a message of peace on the roads of Latin America.”

Like him, several Champions of Peace have worn the Peace and Sport logo during sporting competitions; for example Guo Chuan, who decorated his sails in Peace and Sport’s colours for the 2016 Olympic Games in Rio. Laure Fournier, World runner-up in Sambo and Champion for Peace, also sported the logo in her competitions.

Launched in 2009 by Peace and Sport, the Champions for Peace club brings together top-level and retired athletes wishing to put their experience at the service of peace. Every day, their collective action and commitment shows that sport goes beyond sporting performance, to play a real role at the service of society. 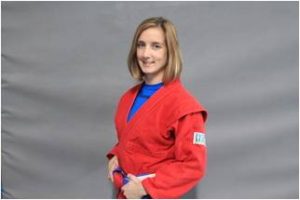