Sport, a key tool for integration and socialization among East Timorese youth 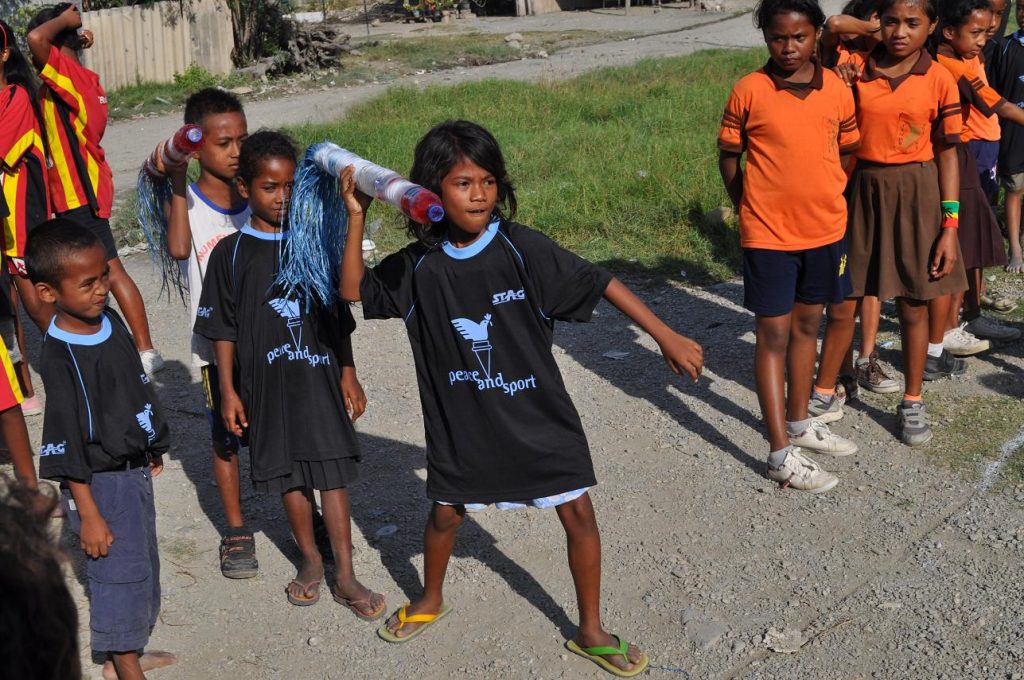 Timor Leste only gained independence in 2002, after years of conflict with Portugal and then Indonesia. In April 2006, riots broke out in Dili forcing 20,000 people to flee. The violence was particularly widespread among some martial arts groups that are influential among youngsters.

The heightened instability since the country gained independence has impeded its economic and social development. Timorese youth, who represent 60% of the population, also face a lack of professional and training opportunities. 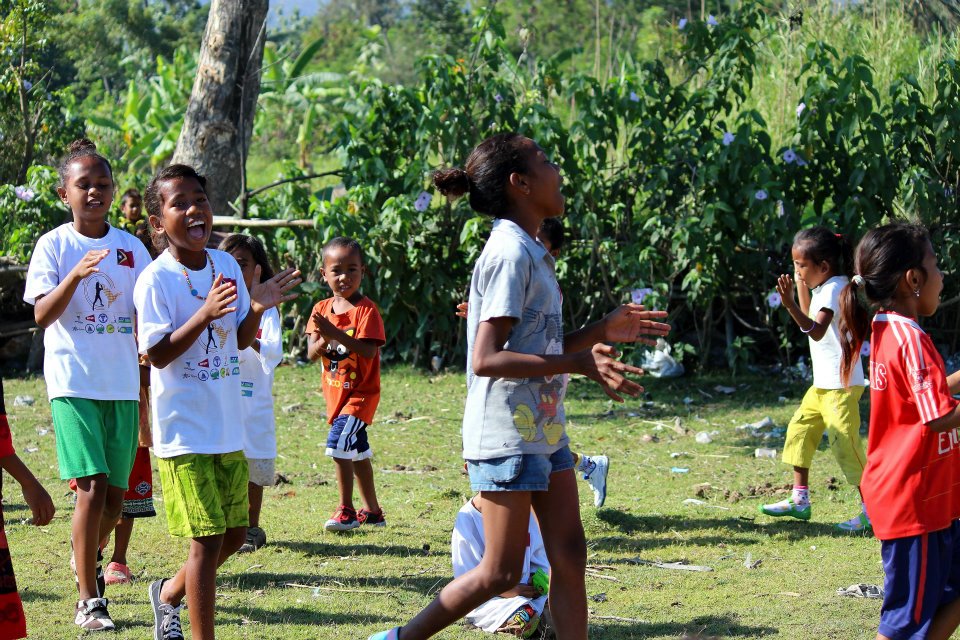 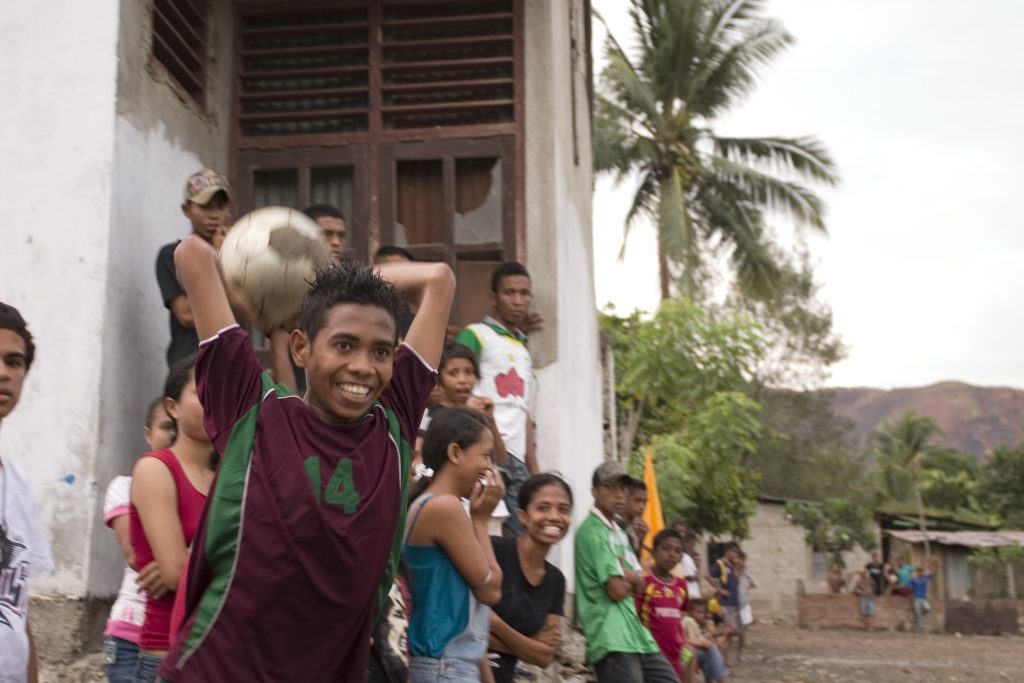 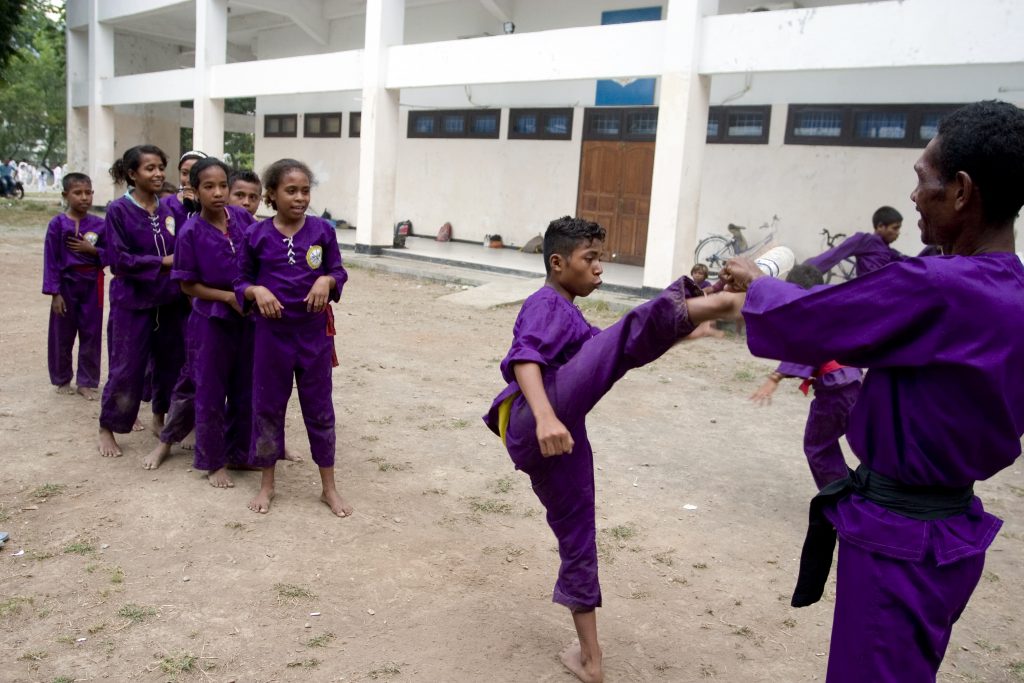 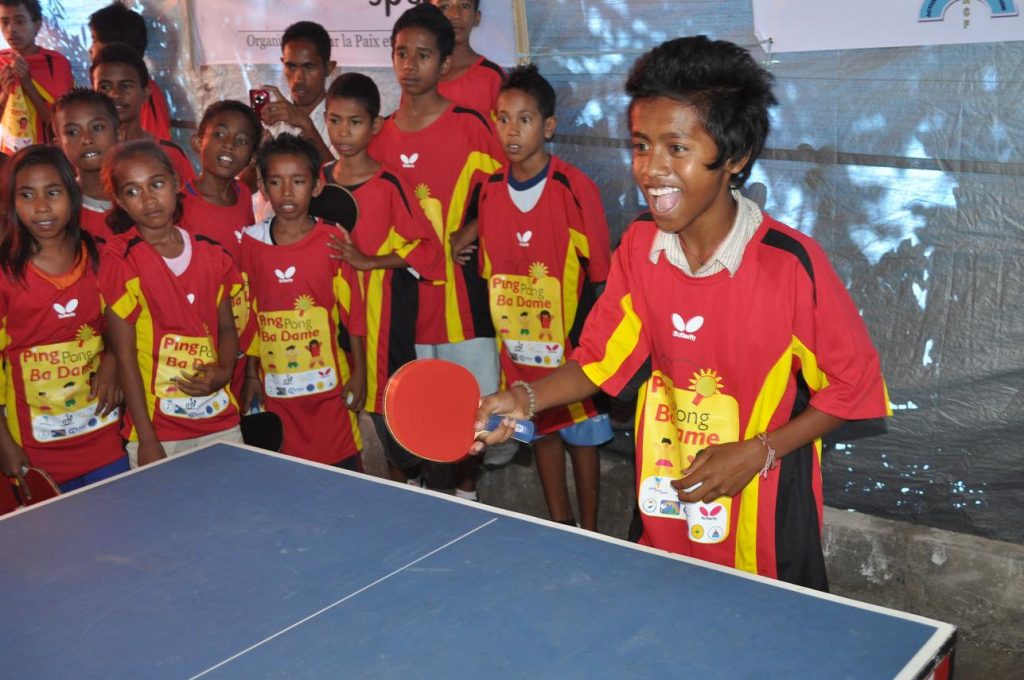