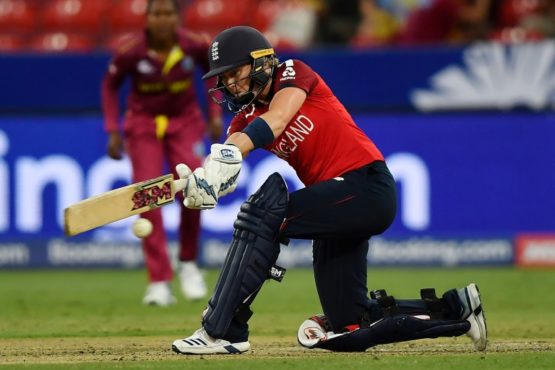 Equal prize money for men and women in England’s Hundred

It follows a similar move by Cricket Australia, which introduced a policy of equal prize money for the men’s and women’s editions of the Big Bash League in 2017.

But while the total salary pot on offer for each male franchise in the Hundred is around £1 million, it is roughly £120,000 per women’s side.

The Hundred is a new tournament consisting of eight city-based franchise sides, breaking away from England’s traditional county system.

Teams will bat for 100 balls each, with overs lasting for 10 balls and bowlers either bowling five or 10 balls consecutively.

All eight franchises will feature both men’s and women’s teams, with the two competitions running side by side.

“This is a great announcement for women’s sport,” said England captain Heather Knight, who will skipper the London Spirit.

“Women’s professional cricket is on an exciting journey and whilst there is still a way to go to realise gender parity, this move from the Hundred is a significant step in the right direction.”

Beth Barrett-Wild, the head of the Hundred’s women’s competition, said: “The ECB is committed to transforming women’s and girls’ cricket, from inspiring young girls to pick up a bat for the first time, through to establishing the women’s game as a professional career option.

“This announcement today represents one signal of intent towards that commitment.”

The ECB are adamant the Hundred will attract a new audience vital to safeguarding cricket’s long-term future.

But critics have questioned the need for a fourth format in an already crowded men’s schedule while concerns have been voiced over the Hundred’s potentially damaging knock-on effects to the existing 18-team county set-up.

This year’s inaugural edition of the Hundred will take place from July 17 to August 15.