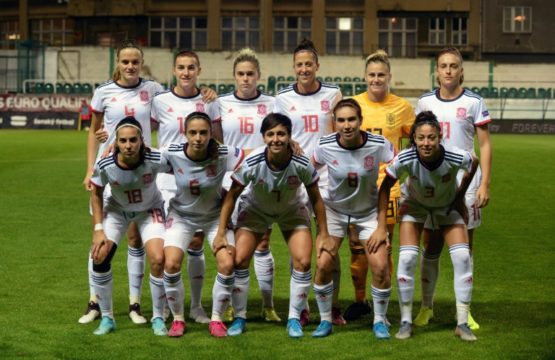 The Association of Women’s Football Clubs (ACFF) believes the more modest clubs will be unable to afford wages with the minimum currently set at 8,000 euros.

Women are also trying to force through a maternity package, paid holidays and other basic fringe benefits.

“We will be stopping full match-day programmes as of 16-17 November for an indefinite period, because we have tried all other methods of negotiation,” the players’ union said.

The strike thereby sees the cancellation of this weekend’s ninth round of the women’s 16-team football league.

Over the past 15 years women’s participation in football in Spain has increased four-fold and there are 70 members of the ACFF.