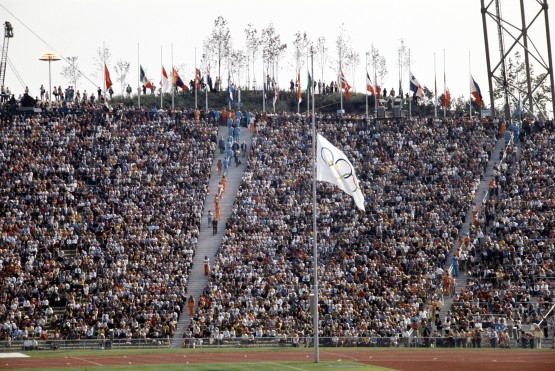 The Summer Olympics that made Truce a priority

The memorial ceremony for the victims of the hostage-taking of Israeli team members by a Palestinian terrorist group of the “Black September” who had stormed the Israeli athletes? quarters, killed two and took nine other members of the Israeli Olympic team hostage. After which a freeing action of the German police forces on the Fuerstenfeldbruck airport near Munich had failed overnight 06 September 1972, leaving all hostages, five of the Palestinian kidnappers and a German policeman dead. The “Munich Massacre” a tragic hostage situation that escalated to further suffering on all sides did not taint the future of the games but strengthened it as truce and organisations started to realise and invest in building a space for peace during such events.