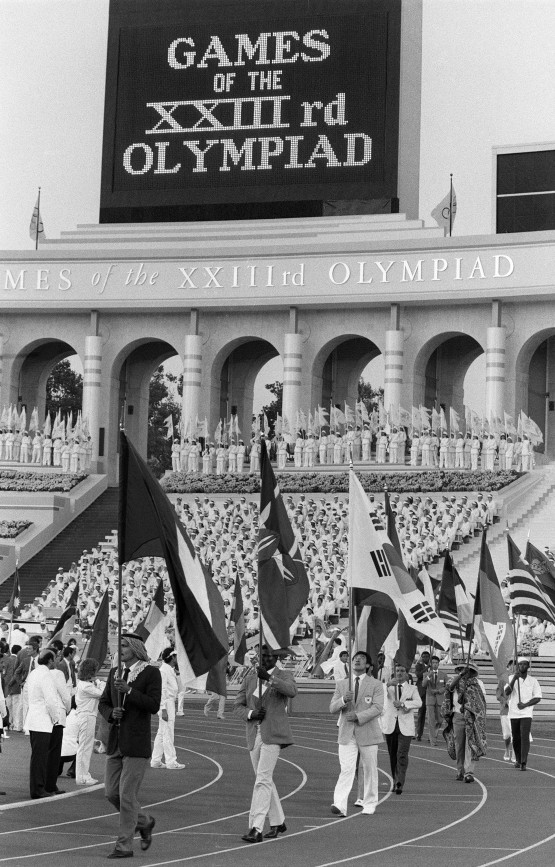 Testing the limits of sport as a diplomatic tool

Led by the United States, 65 countries boycotted the games because of the Soviet war in Afghanistan, though some athletes from some of the boycotting countries participated in the games under the Olympic Flag. This prompted the Soviet-led boycott of the 1984 Summer Olympics and not in advancing dialogue. It can be understood from this experience that boycotting may raise an issue and make a statement but those who pay the price, the athletes, are not the ones targeted. We need to create dialogue and sport events are a great place, don’t take it out on the athl?tes.