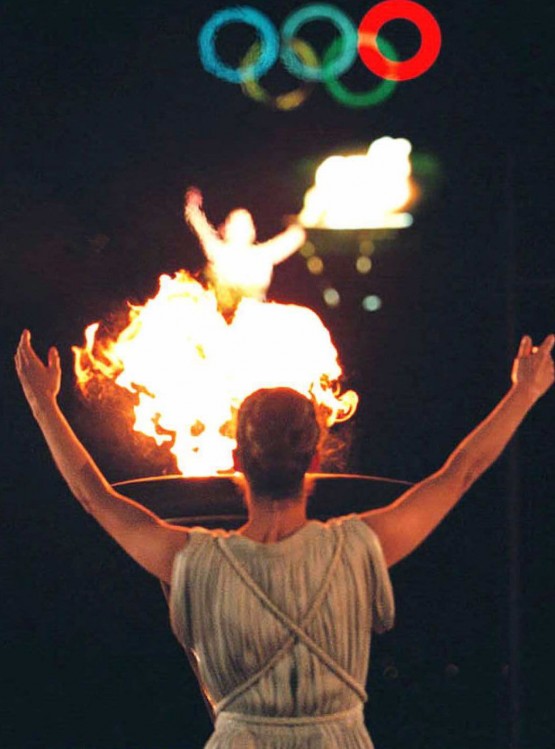 The tradition of the “Truce” or “Ekecheiria” was established in ancient Greece in the 9th century BC by the signature of a treaty between three kings. During the Truce period, the athletes, artists and their families, as well as ordinary pilgrims, could travel in total safety to participate in or attend the Olympic Games and return afterwards to their respective countries. As the opening of the Games approached, the sacred truce was proclaimed and announced by citizens of Elis who travelled throughout Greece to pass on the message.