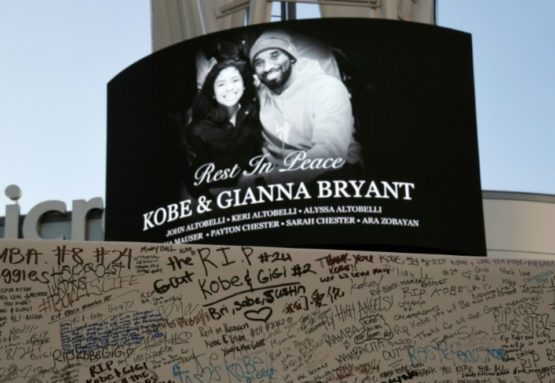 The StubHub platform will donate proceeds from the sale of tickets for the Lakers’ next game against Portland Friday at the Staples Center, whose prices have soared since the death of Kobe Bryant, at the foundation of the ex-star of Los Angeles and his wife.

“To honor the memory of the great Kobe Bryant and his daughter, Gigi, StubHub will donate 100% of the proceeds from tickets sold on StubHub for the Lakers January 31 game against the Trail Blazers at the Kobe & Vanessa Bryant Family Foundation,” said announced the ticket sales platform on its website on Wednesday.

The Lakers’ previous game against the Los Angeles club Clippers on Tuesday was postponed following the death of Kobe Bryant in a helicopter crash on Sunday, in which eight other people, including one of his daughters Gianna.

On Wednesday morning, StubHub announced that the price of the cheapest tickets for Friday’s game had quadrupled since the announcement of the death of the former Lakers legend.

Some buyers of these tickets took the opportunity to try to sell them several thousand dollars more expensive than their purchase price.

Tickets giving right to the best located places are thus offered at a price of around 18,000 dollars.